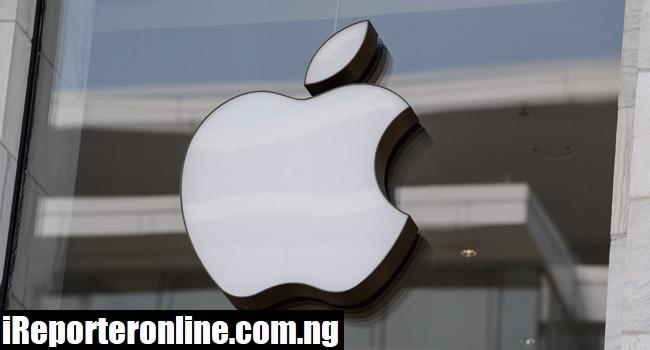 , Steve Jobs, Steve Wozniak and Ronald made the company apple in the year 1973 April 1st from scratch. A few years ago the same company was valued at 1tn dollars.

The company has a variety of devices such as apple smart watches, apple AirPods, apple iPad, apple phones and other accessories apple.

Important Message To Those Seeking Admission Into UNIBEN