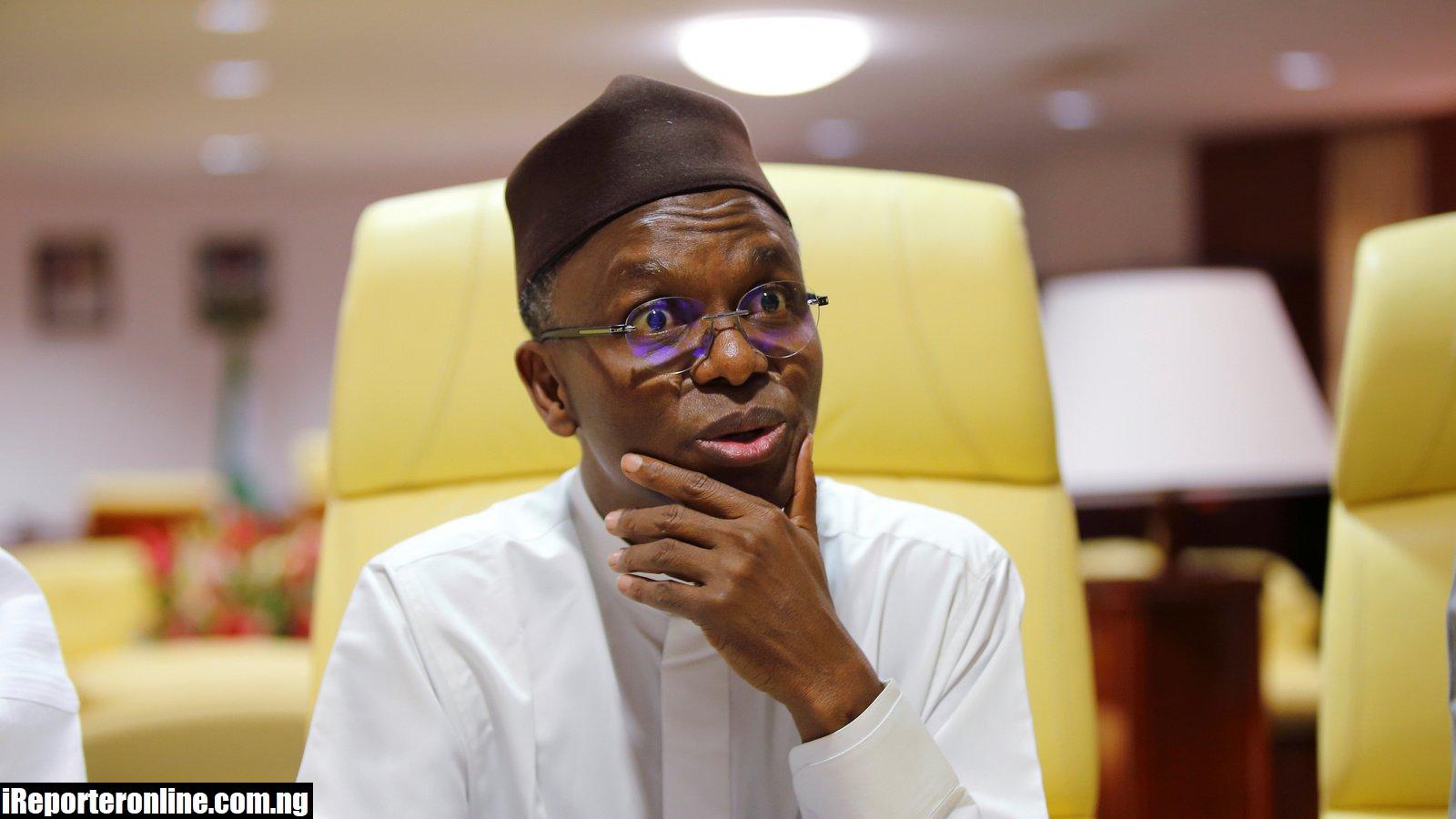 The Socio-Economic Rights and Accountability Project (SERAP) has called on Governor Nasir El-Rufai of Kaduna State, to immediately end the brutal crackdown on peaceful protesters in his State.

SERAP disclosed this in a statement on Tuesday by its Deputy Director, Kolawole Oluwadare, while reacting to El-Rufai’s remarks declaring Comrade Ayuba Wabba, the National President of the Nigeria Labour Congress, NLC, wanted.

DAILY POST recalls that El-Rufai had declared Wabba wanted for alleged economic sabotage and attack on public infrastructure under the Miscellaneous Offences Act.

The governor had appealed to anyone who knows Wabba’s whereabouts to inform Kaduna government.

El-Rufai issued the threat following the declaration of a strike in Kaduna.

The statement read in part: “Governor, Nasir El-Rufai and Kaduna state authorities must end the harassment and intimidation of NLC leaders and withdraw the illegal statement declaring Mr Wabba and other NLC leaders ‘wanted’.

“Declaring NLC leaders ‘wanted’ simply for peacefully exercising their human rights is antithetical to the Nigerian Constitution of 1999 and the country’s international obligations.

“Authorities ought to protect workers from attacks by thugs. Allowing thugs to disrupt the peaceful protest by workers is illegal and unconstitutional.

“The government of President Muhammadu Buhari should investigate why the security forces stood by and watched as thugs disrupted and assaulted protesters-and take action against those who did so.

“Authorities need to find out who was responsible for the assaults and punish them appropriately.

“We will hold Governor Nasir El-Rufai and Kaduna authorities to account for the blatant violations of human rights.

“We will see in court if the lecturers and nurses aren’t immediately reinstated.