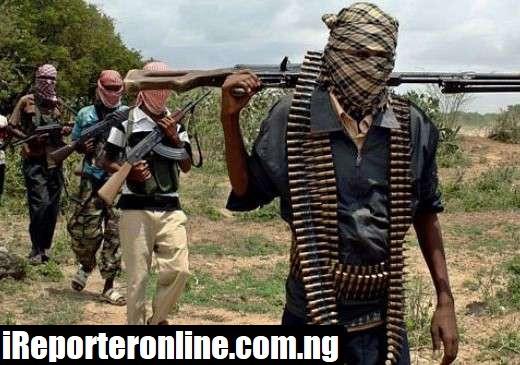 Bandits on Friday abducted the wife of a lecturer at the Federal College of Education (Technical), Gusau, Zamfara, simply known as Dr AbdulRazaq, and his two daughters.
,
The hoodlums also looted properties including money at the building located in the Mareri community, an outskirt of the state capital.

The spokesman of the state police command, Mohammad Shehu, confirmed the incident.

He said police operatives are on the trail of the bandits.