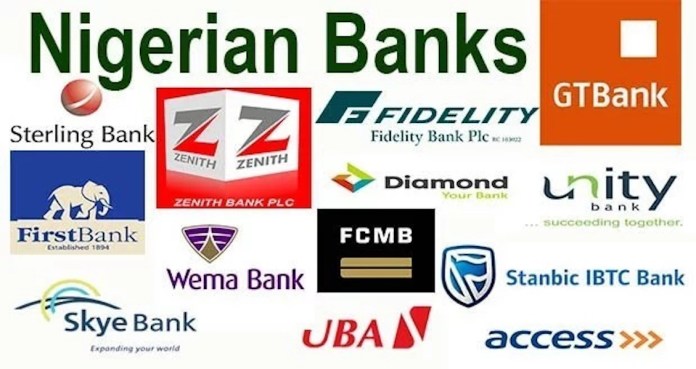 Nigerian banks have reduced the amount of United States dollars customers can pay into their domiciliary accounts from the previous $10,000 to $5,000 monthly.

However, the new policy does not apply to customers making electronic transfers as well as oil and gas companies and dollar payments into government accounts.

The Central Bank of Nigeria (CBN) directive, according to findings by THISDAY, is to discourage the strong appetite for the greenback, which has continued to rise.

A report had revealed that about 40 per cent of bank deposits in the top 10 banks in the country was in dollars.

Head of Research at Coronation Asset Management, Mr Guy Czartoryski, had in the report, said: “We looked at the top 10 banks and the breakdown of their deposits showed that 40 per cent of their deposits are in dollars and it is quite astonishing.”

The CBN has in recent times been designing policies to encourage further inflows of foreign currencies into the Nigerian economy.

Some of the measures introduced recently included the granting of unfettered access to forex from Diaspora and other money transfer remittances as well as the “CBN Naira 4 Dollar Scheme.”
The central bank had explained that the policies were part of efforts to liberalise, simplify and improve the receipt and administration of Diaspora remittances into Nigeria.

CBN Governor, Mr Godwin Emefiele, had said reforms to increase diaspora remittances into the country would support the economy and help reduce the impact of the COVID-19 pandemic.

He said if the country could have inflows of about $10 billion to $15 billion, this could boost the economy amidst the current fiscal constraints.

The central bank has been insisting that all diaspora remittances must go through the deposit money banks rather than mortgage or fintech institutions.

Some of the measures introduced recently included the granting of unfettered access to forex from Diaspora and other money transfer remittances as well as the “CBN Naira 4 Dollar Scheme.”

The limitation policy by the banks, according to an analyst at ARM Securities Limited, Mr Olamofe Olayemi, is expected to discourage the hoarding of the US dollars as well as reduce pressure in the forex market.

Speaking on the latest development on Arise News Channel yesterday, he said: “This has to do with how much confidence the people have in the naira. Over time, we have seen significant depreciation in the naira.

“If you look at what happened in 2020, no one expected that the naira would be devalued twice in that year and even the outlook, this year is suggesting further depreciation in the naira.

“So, it makes sense to a lot of people to store their money in dollars. But, from the CBN standpoint, you agree with me that there is dollar scarcity.”

He argued that the policy might discourage financial inclusion and raise the amount of cash outside the banking system.
“Again, it is important for the flow of money to be captured in the system,” he said.