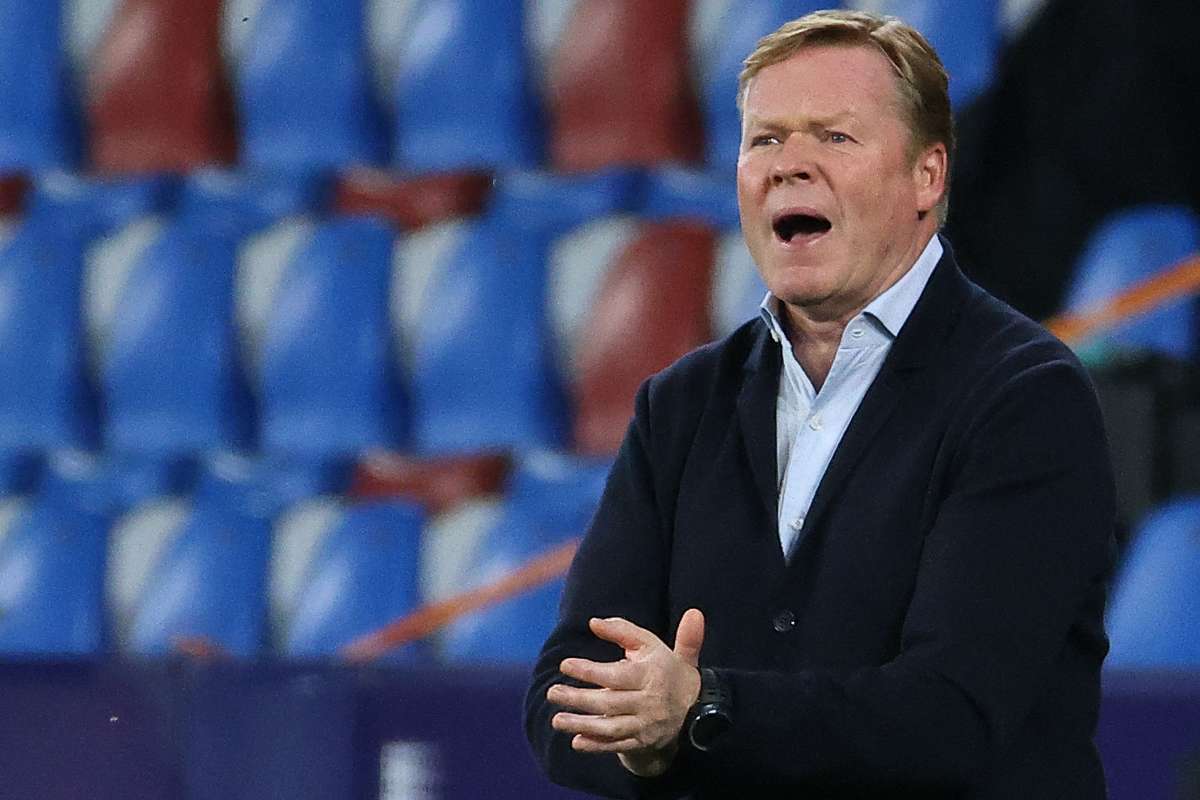 Barcelona president, Joan Laporta has confirmed that Ronald Koeman will stay as Barcelona boss for the 2021-22 campaign with the Dutchman offered a lifeline following a poor debut season.

But this season Barca was eclipsed by Atletico Madrid to the Spanish title and crashed out of Europe in the last-16.

Barca chief Laporta confirmed on Thursday, June 3, that Koeman would stay on after a meeting with the club’s board of directors.

‘I’d like to announce that, after a period of reflection, we have decided to continue with Koeman,’ Laporta said.

Koeman has one more year left on his contract. Barca has already signed Eric Garcia and Sergio Aguero.