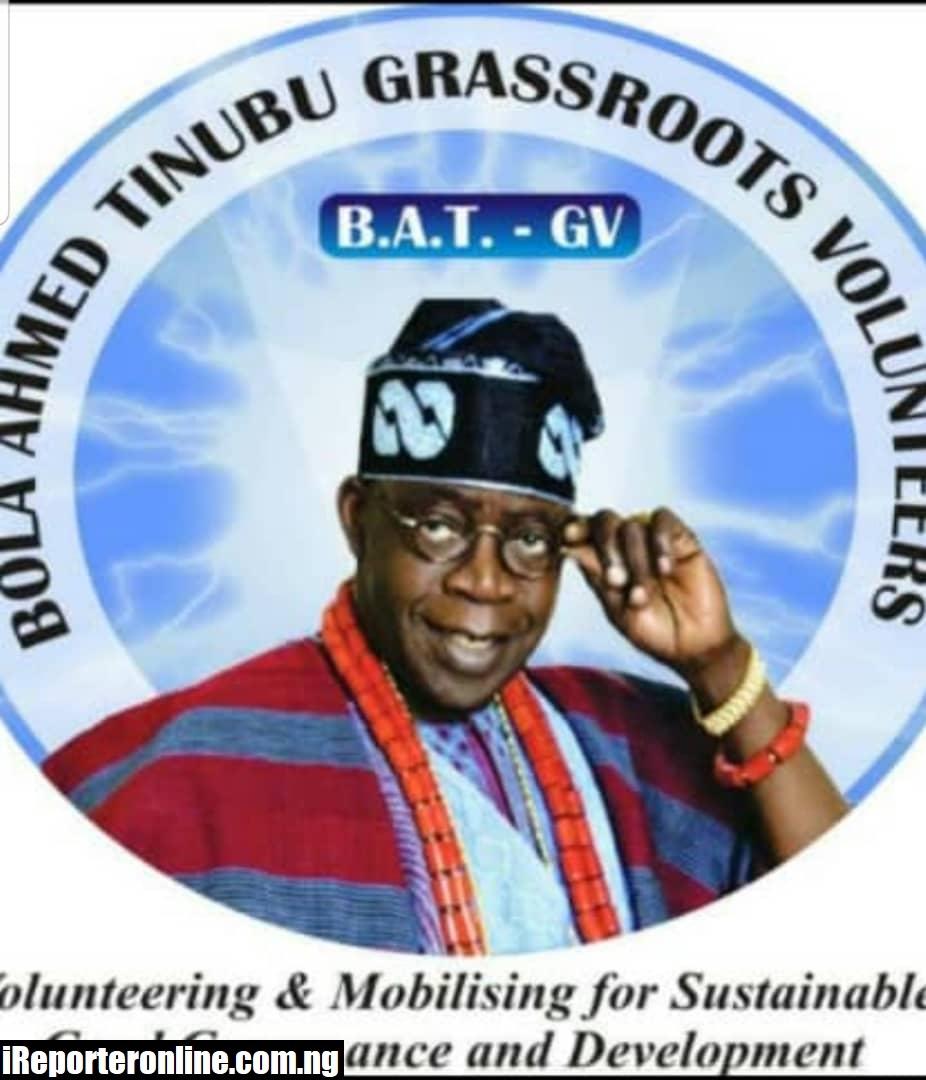 A social-political group, the Bola Amhed Tinubu Grassroots Volunteers ( BATGV), Osun State chapter, has appreciated Governor Gboyega Oyetola for nominating its state secretary-general, HON. Yusuf AKINTEGBE as the chairman of Ejigbo South LCDA.
The BATGV in a statement signed by its state Coordinator, Pastor Ajala Oladiran, and made available to newsmen in Osogbo on Tuesday said members of the group were highly elated with the appointment of their state secretary-general.
In his congratulatory message, the publicity secretary of the group, Comrade OLASUPO ABESIN also described the appointment of Hon. AKINTEGBE as a well-deserved appointment.

BATGV however, appealed to other party members, whose names were not on the list to exercise patience, saying it would soon get to their turn.
“We members of BATGV, wish to express our sincere appreciation to Governor Gboyega Oyetola on the recent nomination of members of the caretaker committee at the Local Government areas, Local Council Development Areas and Area offices.

We are very delighted to see that among the local government caretaker Nominees, our state secretary-general, Hon. Yusuf AKINTEGBE was included.

Once again congratulations to our amiable secretary-general HON. Yusuf AKINTEGBE, may God give you the grace to perform your duties to the admiration of all.