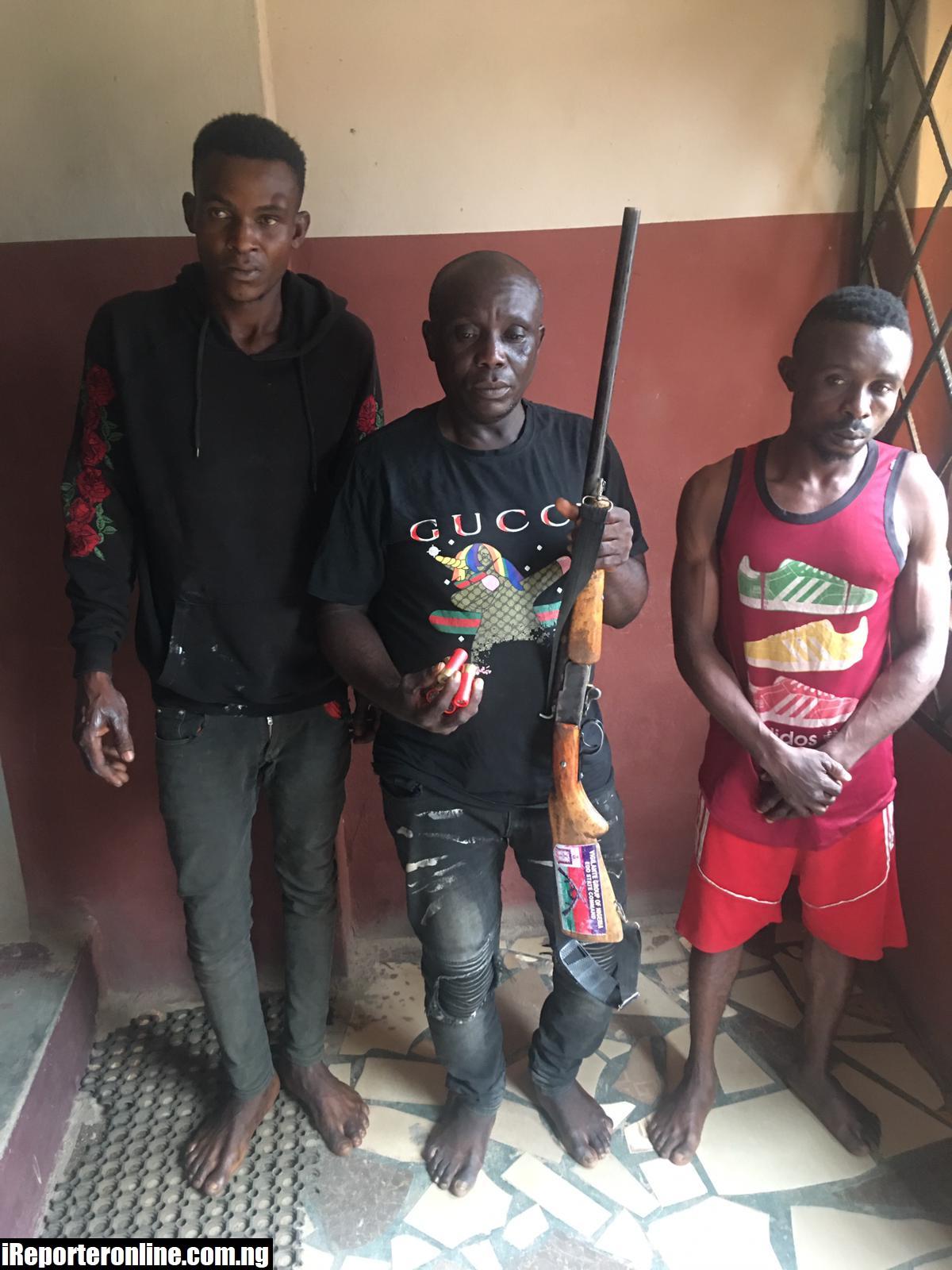 In a rare case of attempted Kidnap that came before My Lord the Honourable Justice Ohimai Oviageli -Judge Sitting as the Vacation Court of the High Court of Edo State, on Tuesday the 31st of August, 2021 , one Bright Emumwen ,one Evans Osariemen and another Chukwudi Anyanwu were all remanded at the Sapele Road Prison ,awaiting the Legal Advice of the Director of Public Prosecution of Edo State . In the Charge attached to the Exparte Order for remand which was marked Charge No. B/CD/1495M/2021 , it was alleged that the above-named persons among other Charges conspired among themselves
to kidnap one Sunday Onofua ‘M’ , his wife patience Onofua ‘F and their son Samuel Onufua ’ all of Okpagha community off Benin-Auchi road Benin City, Edo State of Nigeria.

The Presiding Judge Sitting as the Vacation Court, the Hon Justice Ohimai Oviageli ordered that the suspects be remanded in Prison Custody after hearing I.E. Ekibade for the Prosecution, M.Mgweoke for the 3rd Suspect -Chuwudi Anyanwu , with the 1st and 2nd Suspect unrepresented by Counsel, while Douglas Ogbankwa Esq. appeared for the Complainants.

The Presiding Judge ordered that the case file be duplicated and sent to the Director of Public Prosecution of Edo State for Legal Advice ,while the case was adjourned to the 13th of September,2021 for Report.

Young boy Suffers From Pain As Wood Get Stuck in Scrotum