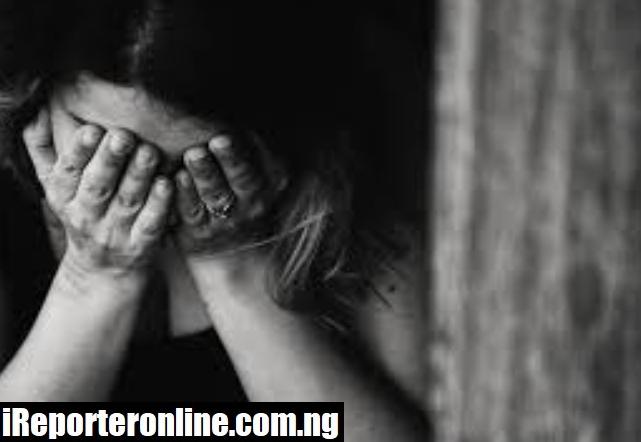 Joseph Adoyi, a security officer at the Benue State University (BSU) has landed in trouble after allegedly impregnating his 11-year-old househelp.

The minor, who was allegedly r*ped several times her master is a native of Orokamu village in the Ogbadibo LGA of the state.

FIJ reports that the victim condoned the cruelty for a long time, because she feared that Joseph would kill her as the latter had reportedly threatened to.

Victoria’s parents took her to Esther Ajeh, Joseph’s wife, last year to work as a maid.

She lived with the couple in the North Bank area of Makurdi until she returned to her parents in the village after the pregnancy news broke, the report stated.

A family source said “She joined them at Makurdi when she was 10. She was later being raped consistently by her aunt’s husband until she was impregnated.

“When Esther observed changes in her maid, she took her for a pregnancy test and discovered she was three months’ pregnant. The poor girl said Joseph was responsible for it.”

According to the report, Esther was said to pampered her husband’s inhumanity.

She argued Joseph was not responsible for the minor’s pregnancy and spearheaded Victoria’s eviction to the village.

However, Joseph reportedly still walks free in Benue and still goes to work, while the victim has no access to antenatal care.

A source said that elders from Joseph’s family had pleaded that the public, especially the media, did not look into the matter as the families had decided to resolve the matter amicably.

A public figure in Benue State, Ukan Kurugh affirmed that Joseph was arrested a few months ago and later released.

“I heard he was released, but I will follow up with the case,” Ukan disclosed.

According to FIJ, prior to his incarceration, Joseph reportedly confessed to Anthony, the victim’s father, that he committed the crime.

Inmate Who Escaped From Edo Prison Arrested for Kidnapping (Photo)