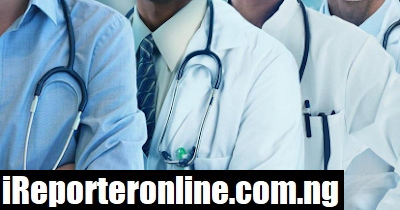 Resident doctors have suspended their nationwide strike after 10 days.

He said, “We suspended the strike about one hour ago. We are responsible to Nigerians, the government has acceded to some demands.”

According to him, the strike was suspended after meetings with various stakeholders in the health sector.