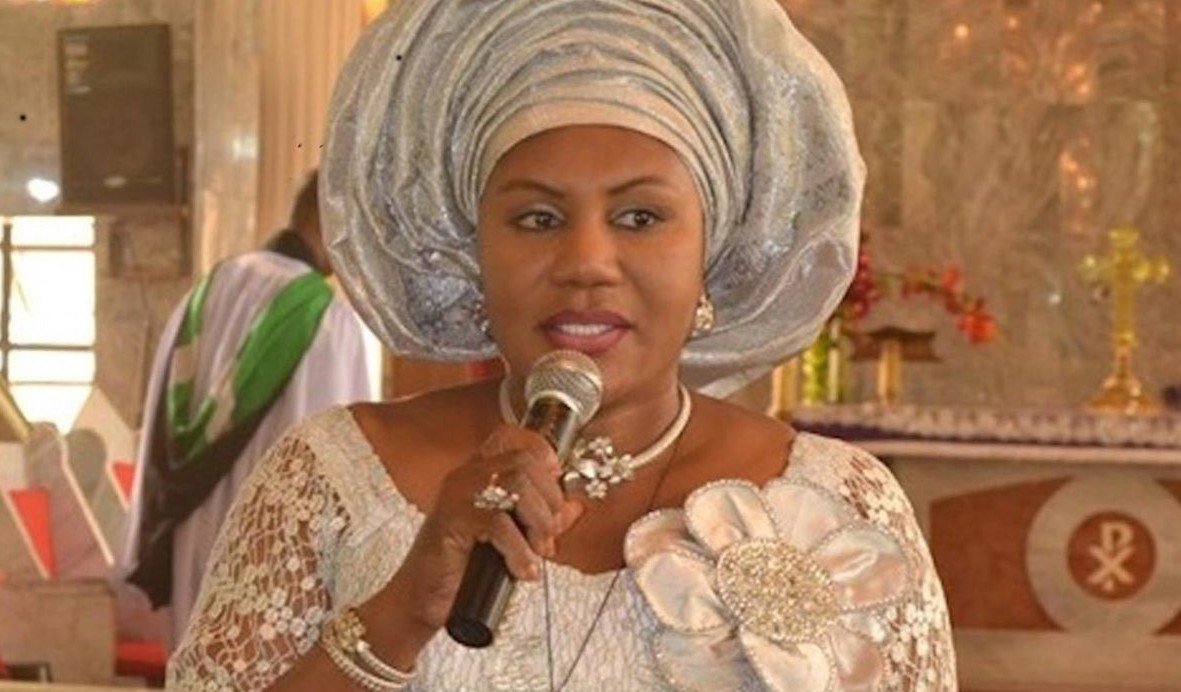 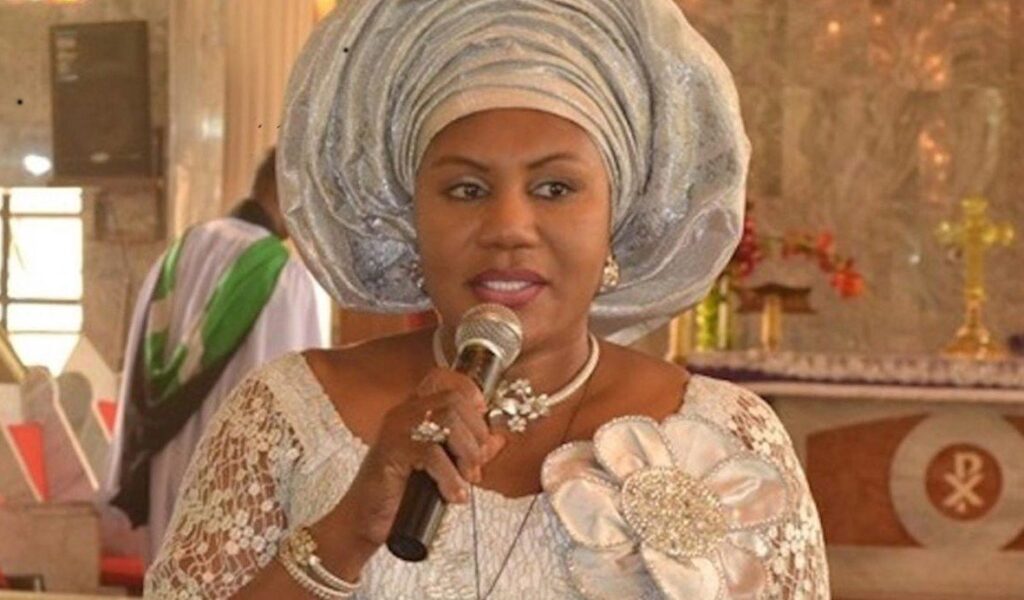 According to The Punch, The Economic and Financial Crimes Commission has taken into custody Ebelechukwu, the wife of the immediate past governor of Anambra State, Willie Obiano.

The former Anambra First Lady, who has been under investigation, is currently in the custody of the commission in Abuja.

It was learnt that Mrs Obiano was being questioned for alleged fraud.

Mrs Obiano caused a stir after she became involved in a brawl with a former Nigerian ambassador to Spain and wife of Biafra warlord, Mrs Bianca Ojukwu, during the swearing-in of Prof Chukwuma Soludo as Anambra State Governor on March 17. 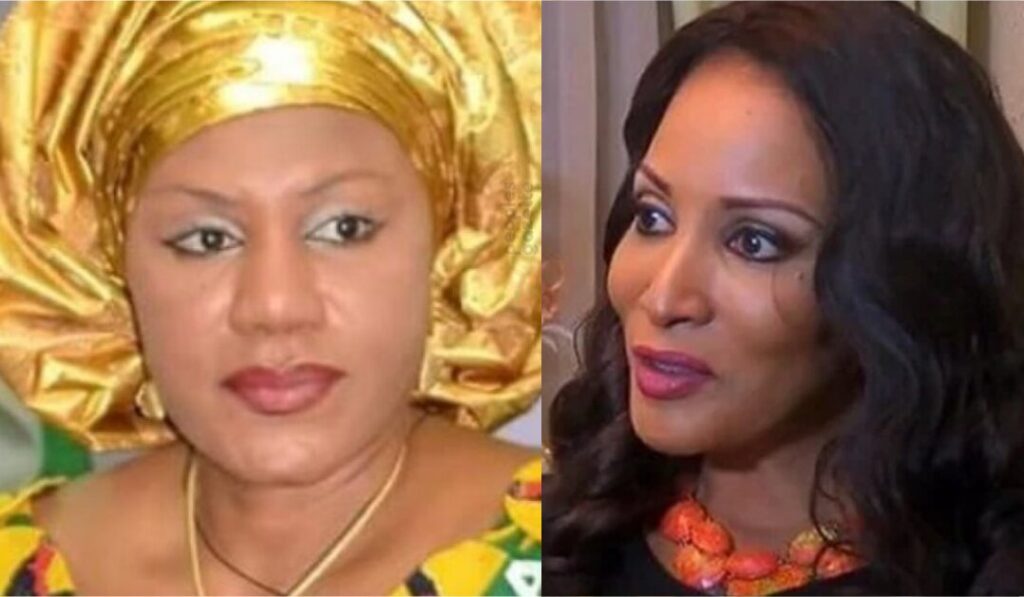 She is seeking to contest in the 2023 elections to represent Anambra North District at the Senate under the platform of the All Progressives Grand Alliance.

Her arrest is coming about a month after her husband was apprehended at the Murtala Muhammed International Airport, Lagos, as he attempted to leave for the United States, hours after handing over to his successor, Soludo.

He was subsequently moved to Abuja the following day and quizzed over the alleged diversion of N37 billion security vote and N5bn SURE-P fund.

The EFCC spokesman, Wilson Uwujaren, said he was not aware of Mrs Obiano’s arrest and promised to find out but he did not respond to further inquiries.

2023: Kumuyi Speaks On Leaders Nigeria Needs To Change Her Fortunes