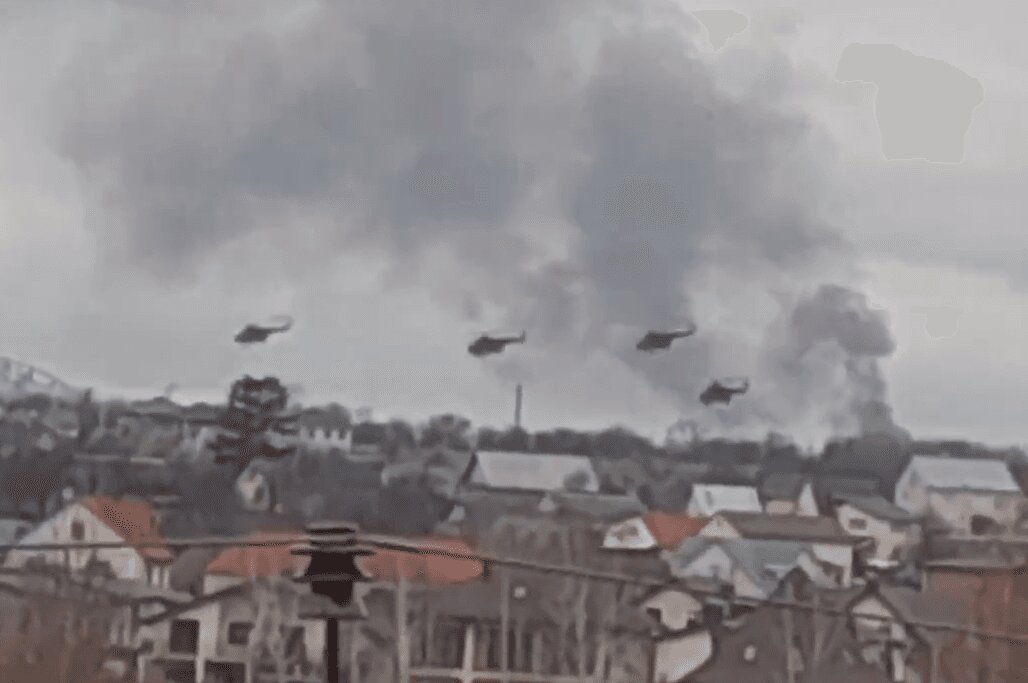 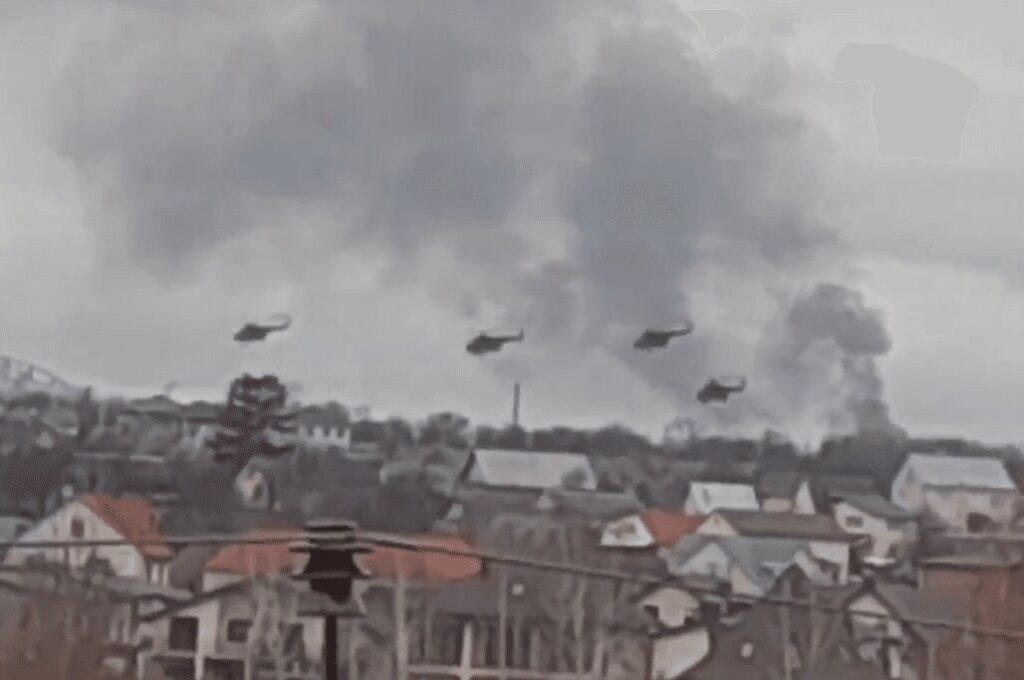 Antonov is a cargo airport.

They have also taken control of the Chernobyl nuclear site, where Ukrainian forces had waged a fierce battle with Russian troops, according to Bloomberg.

Earlier on Thursday, Ukrainian forces battled Russian invaders on three sides after Moscow mounted an assault by land, sea and air in the biggest attack on a European state since World War Two.

After Russian President Vladimir Putin declared war in a pre-dawn televised address, explosions and gunfire were heard throughout the morning in Kyiv, a city of 3 million people.

Missiles rained down on Ukrainian targets and authorities reported columns of troops pouring across Ukraine’s borders from Russia and Belarus to the north and east, and landing on the southern coasts from the Black Sea and Azov Sea.

Russian Defense Minister Sergei Shoigu orders that Ukrainian servicemen be treated “with respect” and those who lay down their weapons be offered safe corridors.

The Russian Defense Ministry also confirms the loss of a Su-25 attack jet due to “pilot error.”

Russian and Ukrainian forces battling for an airbase on the northern outskirts of Kyiv after dozens of attack helicopters swooped south from Belarus towards the capital.

Russian airborne troops seized control of the Gostomel airfield, but Ukraine’s leader President Volodymyr Zelensky vowed that they would be encircled and crushed.

“The enemy paratroopers in Gostomel have been blocked, and troops have received an order to destroy them,” Zelensky said, in a video address.

It was reported that helicopters flying low over the city from the north and Ukraine’s commander-in-chief of the armed forces, Valeriy Zaluzhny, had confirmed.

The Gostomel airfield, which is alongside the Antonov airport, is immediately on the northern edge of Kiev, and the fighting there is the closest that Russian forces had got to the Ukrainian capital on the first day of their invasion.

Alexander Kovtonenko, a 30-year-old civilian also living nearby, said that two fighter jets had fired missiles at Ukrainian ground units as the assault got underway.

Smoke was rising from the scene and social media images appeared to show an assault by helicopter-borne troops.

Ukrainian border guards had confirmed that Russian ground forces equipped with tanks had also crossed south over the Belarus-Ukraine border into the Kyiv administrative region, headed towards the capital.