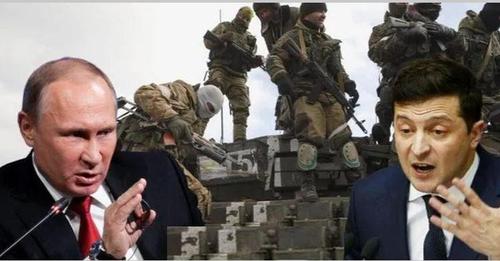 The Ukrainian military claimed on Thursday to have downed five Russian planes and a helicopter in the east of the country near a rebel-held enclave.

“According to the Joint Forces Command, today, February 24, in the area of the Joint Forces operation, five planes and a helicopter of the aggressors were shot down,” the army general staff said.

“Military infrastructure at Ukrainian army air bases has been rendered out of action,” the defence ministry said in a statement carried by news agencies, which added that Kyiv’s air defence systems were “eliminated”.