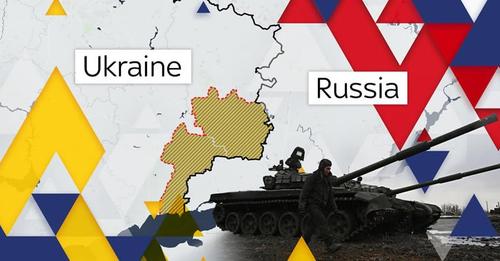 “Military infrastructure at Ukrainian army air bases has been rendered out of action,” the defence ministry said in a statement carried by news agencies, which added that Kyiv’s air defence systems were “eliminated”.