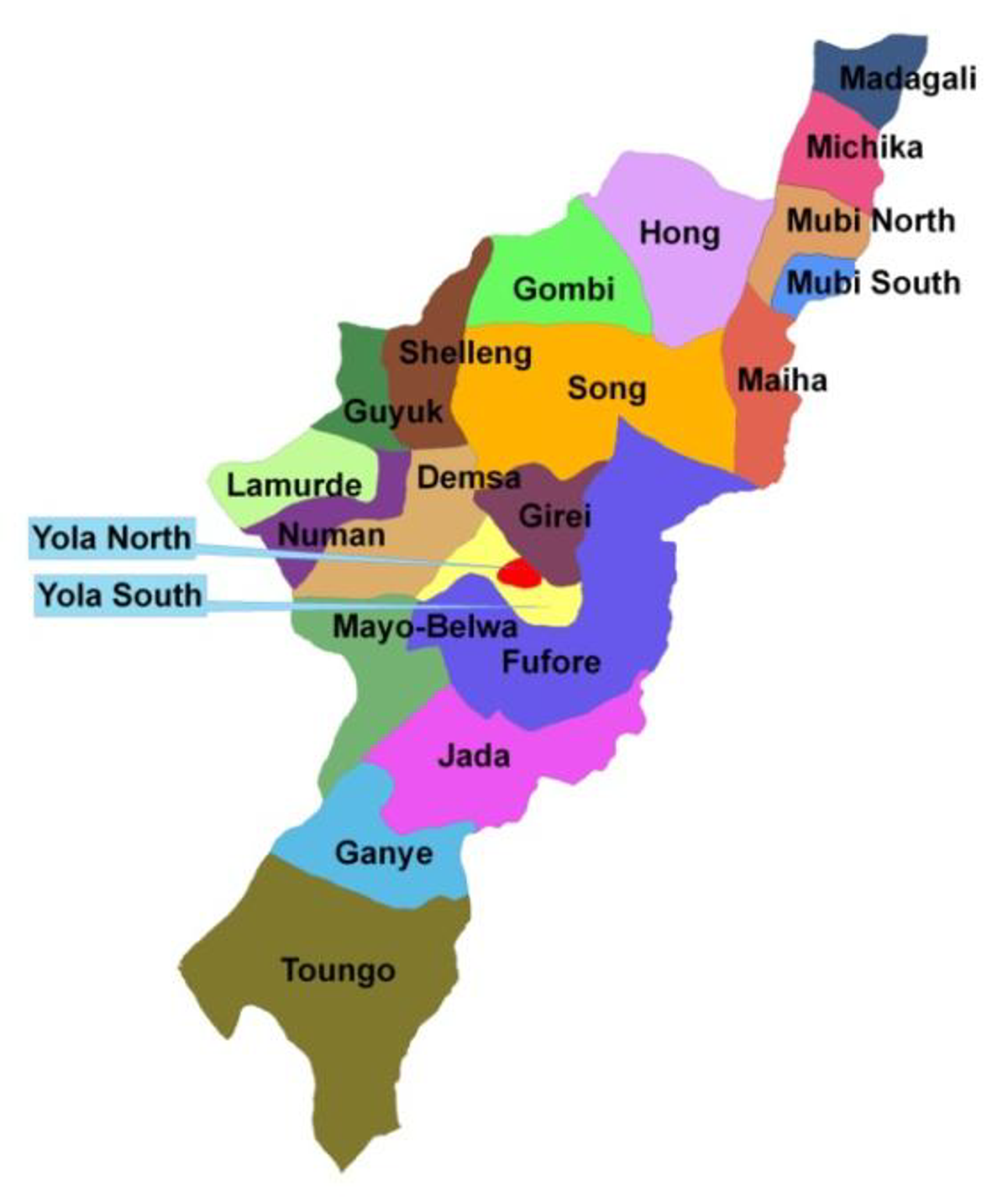 The Police Command in Adamawa State has confirmed the recovery of the Cameroonian national flag and military uniforms.

The items were found at Lamunde Hill in Gumti National Park in Toungo Local Government Area.

In a statement on Monday, Aliyu Adamu, Commissioner of Police, said criminals terrorising communities along the Nigeria-Cameroon border and Southern part of Adamawa were busted.

The operation was carried out by Toungo Police Division and the Special Hunters of Pulaaku Association at Lamunde Hill situated at Gumti National Park.
A total of nine military Camouflage uniforms of Cameroon rebels, Cameroon national flag, one motorcycle, among other items were recovered.

Adamu said the troops chased the suspected criminals into their hideout in a gun fire exchange.

“We are advancing to make sure that the suspects are apprehended,” the commissioner assured.

The CP added that the raid followed credible information from citizens after rampant cases of kidnapping, armed robbery and banditry.