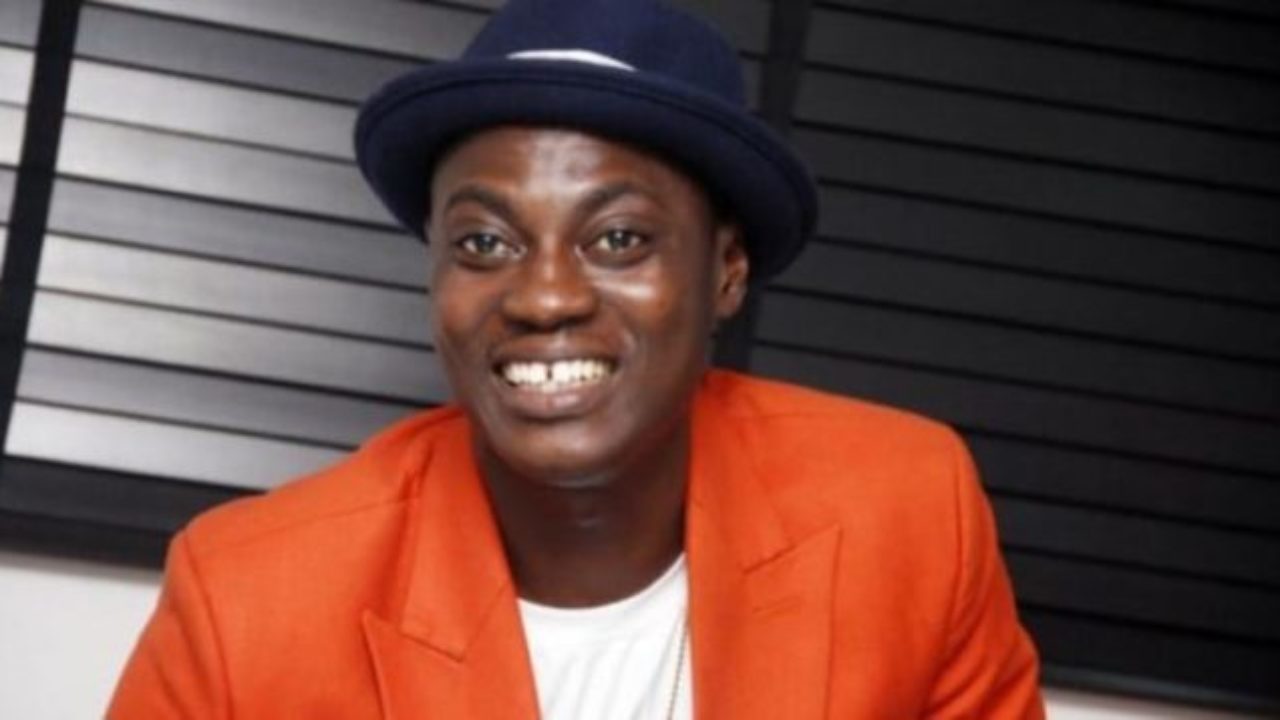 Celebrities have taken to social media to mourn the passing of singer Olanrewaju Fasasi, popularly known as Sound Sultan. 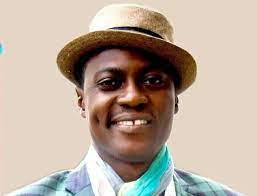 He died at the age of 44 after a hard-fought battle with Angioimmunoblastic T-Cell Lymphoma.

He is survived by his wife, three children and siblings

The news of his death was received with shock by his colleagues in the entertainment industry.

Afrobeat musician, Femi Kuti who dropped a comment on the last post shared on Instagram by the deceased said, “I am shocked and very SAD reading this news ( in the daily punch newspaper)of the passing of Sound Sultan (HE IS FAMILY) I pray our Creator to give his family strength at this time.”

Comedian Mr Macaroni said, “This is so painful. Rest In Peace Legend!! May God grant his family, friends and fans worldwide the fortitude to bear this tragic loss.”

Former Plantashun Boiz singer, Faze said, “Too good to be gone. Worse Sunday ever. RIP my brother and friend.”

Record label executive, Ubi Franklin also couldn’t believe the news. “What is going on please? Sound sultan? How?” he asked.

Other Nigerians also reacted to the news of the singer’s death.

On Twitter, Blogger Japhet Omojuwa qualified the news as “terrible”, while wishing his family “love and prayers. He wrote, “Such a sad thing to wake up to, the passing of Sound Sultan. He was a class act through and through. May his soul rest in peace. Love and prayers to everyone he left behind. Terrible news.”

Lawmaker, Oloye Akin Alabi also expressed shock at the news. He wrote, “The news of the death of Sound Sultan shocked my whole being. Great all-around guy. Too early to leave this earth. A very bad day.”

Tension In Abuja Over #BuhariMustGo Protest At Dunamis Church