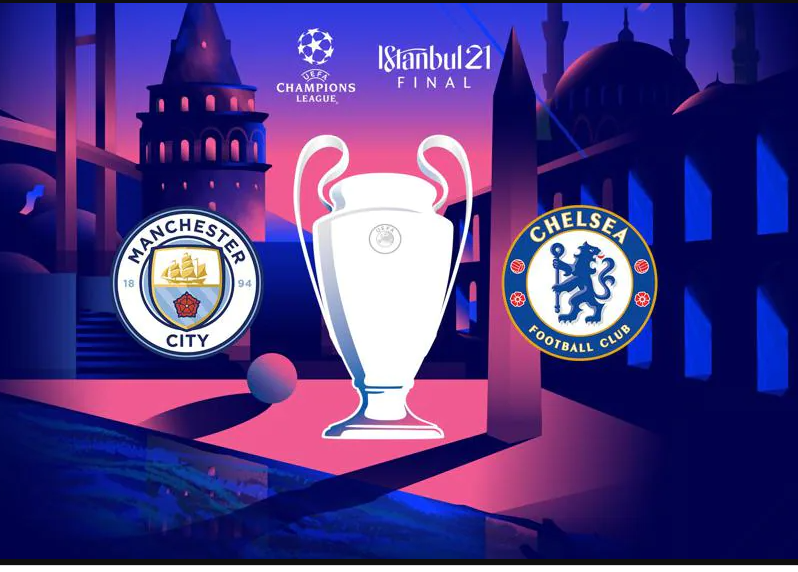 The Champions League final between Chelsea and Manchester City will now be played in Portugal after the UK government and UEFA could not reach an agreement over quarantine exemptions for more than 2,000 VIPs, staff, and media for the match to be played at Wembley.

The all-English final between the Premier League clubs was originally scheduled for the Ataturk Stadium in Istanbul on May 29, but the devastating Covid outbreak in Turkey forced UEFA to look at alternative venues.

The Wembley stadium in England was considered as one of the possible venues, but the UK government has placed the country on its red list for travel and banned English fans from going.

According to Sports Mail, the 50,000-capacity Estadio do Dragao in Porto has now been lined up as the venue for the final after UEFA struck a deal with the Portuguese authorities over the attendance at the match.

Chelsea and Manchester City will each receive a ticket allocation of between 4,500 and 6,000, with the announcement to be officially ratified by UEFA on Thursday, the report said.

Before now, health experts and MPs slammed the decision for putting supporters at unnecessary risk in the middle of a pandemic, insisting UEFA should have foregone VIPs this year and made it a ‘fans’ final’ in London instead.