Chelsea moved back up to fourth in the Premier League table after a blistering 4-1 win over Crystal Palace on Friday, April 9.

Before kick-off of the London derby, both teams observed a two-minute silence for His Royal Highness The Prince Philip, Duke of Edinburgh, who passed away on Saturday April 9. 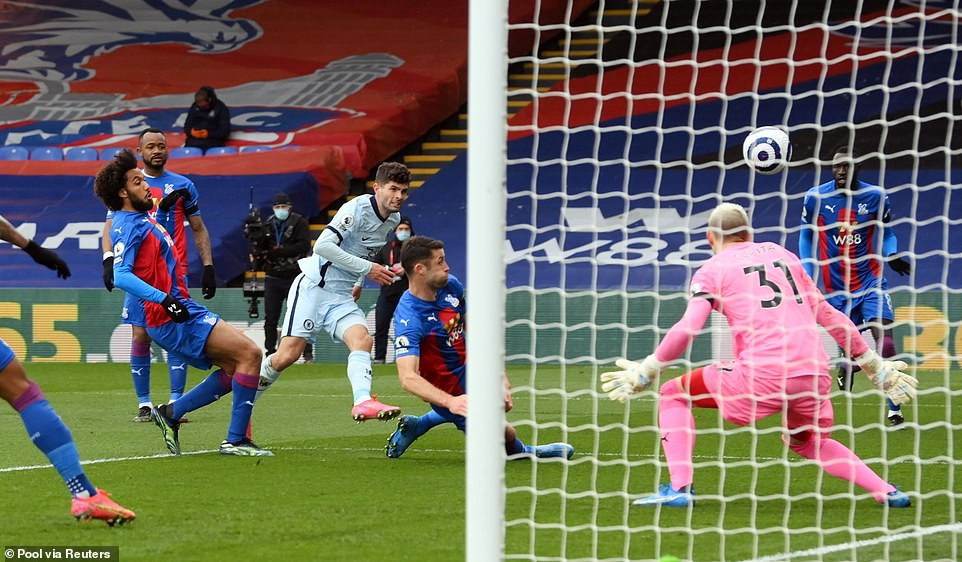 Then in quick transition the Blues were 2-0 up inside 10 minutes and before Crystal palace could recognize what was going on, Chelsea were already 3-0 ahead on the 30th minute.

Kai Havertz scoring his first Premier League goal since October, guided the ball into the net from an angle. 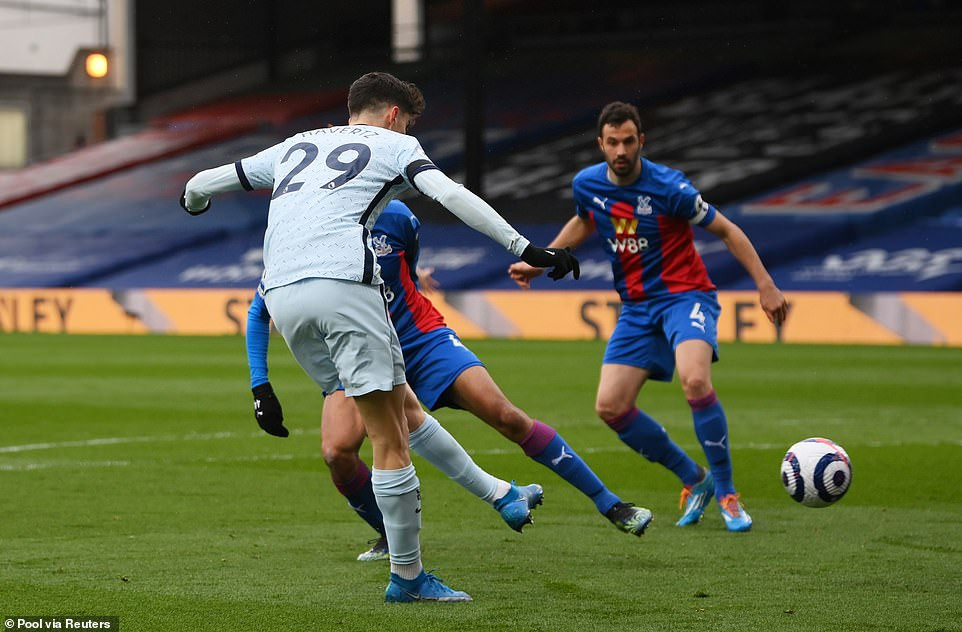 Palace striker, Christian Benteke scored one for his club just past the hour mark when he headed in from open play. 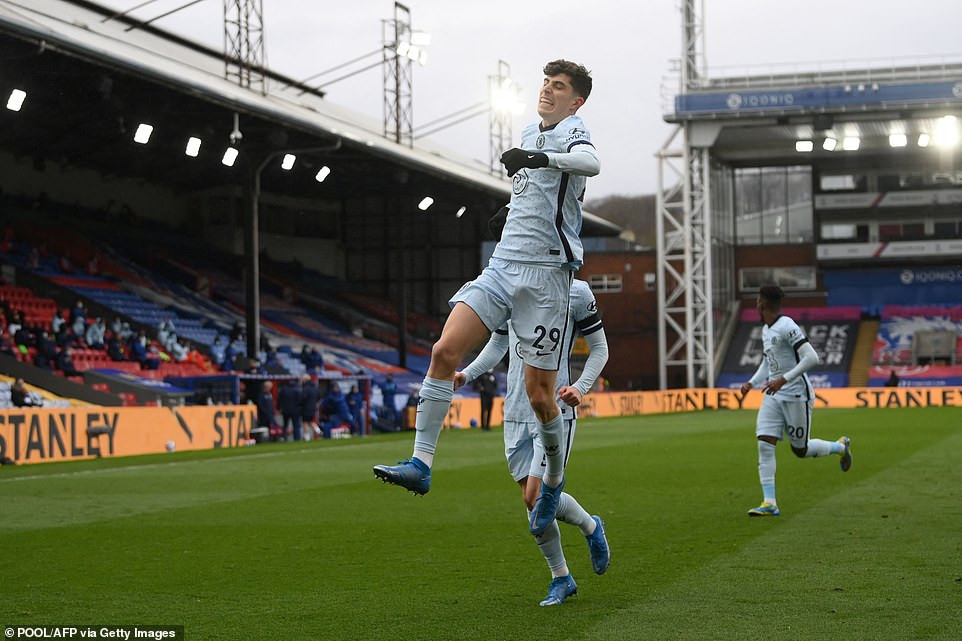 Pulisic in such a fine form, scored his second of the game and ended all hopes of a Crystal Palace comeback.
Chelsea headed into this match after losing terribly to West Brom, but with this victory, Chelsea have now won seven league games in row against Crystal Palace for the first time ever. This was their 48th league meeting.

The win also means Chelsea is undefeated in their last six Premier League away games, which are all the ones played under Thomas Tuchel.