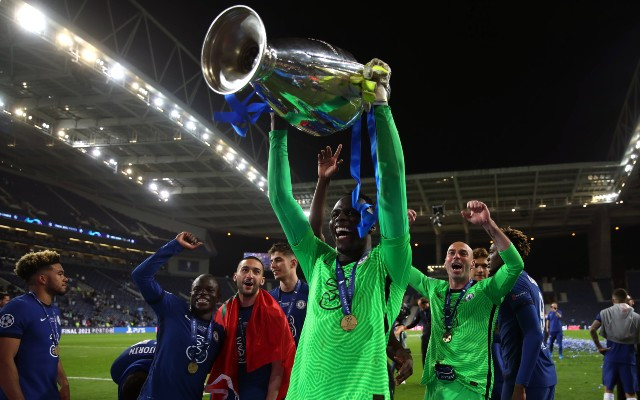 The Senegalese international is also the first African keeper to play in the final since Bruce Grobbelaar in 1985.

According to records, Zimbabwe’s Bruce Grobbelaar won the titles during the European Cup era in 1984 with Liverpool.

At that time, the former Zimbabwe international became the first African player to feature in a European Cup final, a game in which the Reds defeated AS Roma on penalties in 1984. He was almost a two-time winner, only for Liverpool to fall short against Juventus in the 1985 final.

Mendy was signed from Ligue 1 outfit Rennes in a £22m ($31m) deal after the club got tired of Kepa Arrizabalaga’s costly errors. Since his arrival, he has proven to be one of the best signings, making crucial saves for the Londoners who finished fourth in the 2020-21 Premier League campaign.