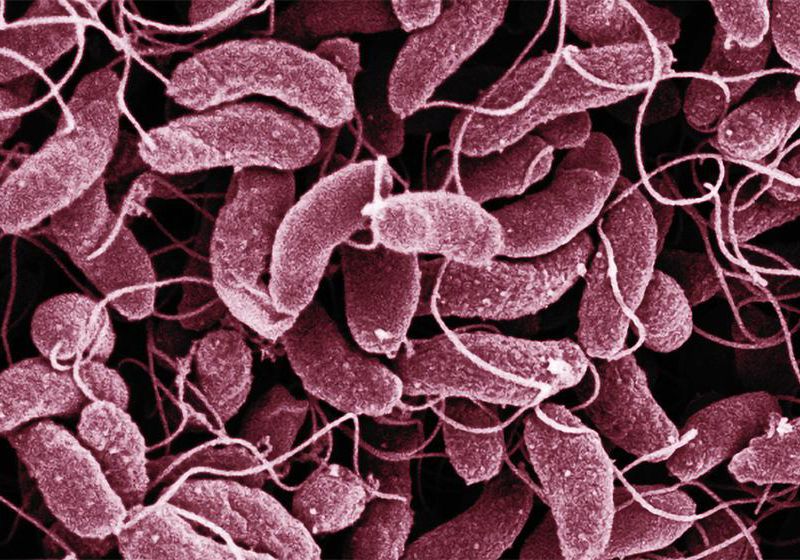 Fatalities from cholera in the Federal Capital Territory (FCT) have risen to 60.

Cholera first broke out in the Abuja Municipal Area Council on June 23, 2021, killing at least seven out of the 91 suspected cases.

FCT Minister of State, Dr. Ramatu Tijjani Aliyu, confirmed the death toll at the continuation of community sensitisation on cholera and other severe acute diarrhoea diseases outbreaks in Pyakasa and Gwagwa communities in the nation’s capital.

She also revealed that suspected cases have risen from 604 to 698 within 72 hours.

The minister, who said that the ugly trend was unacceptable, assured that the administration would not fold its hands and watch residents die helplessly over preventable diseases.

“We must take every necessary steps to curb the further spread,” she said, urging residents and critical stakeholders to propagate the message of cholera disease prevention, proper sanitation with handwashing hygiene in their respective communities.

Also, the Chairman of Abuja Municipal Area Council (AMAC), Hon. Abdullahi Adamu Candido reiterated the commitment of his council to curb the spread of the disease in communities.

He added that the Primary Health Care Department of the council had embarked on sensitization tour to all the four chiefdoms in AMAC so as to enlighten the traditional rulers and their subjects about the cholera outbreak and preventive measures.

“On our part as an area council, we swung into action immediately we received the news of the outbreak and its confirmation in June. We quickly mobilised our health personnel in all our primary healthcare facilities for prompt responses.

“Following the recommendations from the outbreak report, we provided funds for a quick purchase of drugs, infusions and other treatment materials/consumables in addition to the ones we received from the FCT Public Health Department.

“The Disease Control Unit of our Primary Health Care Department through Disease Surveillance Notification Officers have been working tirelessly in different communities of the council including hard-to-reach communities in order to trace and report cases at the primary healthcare facilities for free treatment,” he was quoted as saying.

JUST IN: Sunday Igboho Arrives Beninese Court Ahead Of Trial