Barely one week after the police in Adamawa apprehended a man for beating his wife to death, a civil servant has killed his wife for over N1,000. 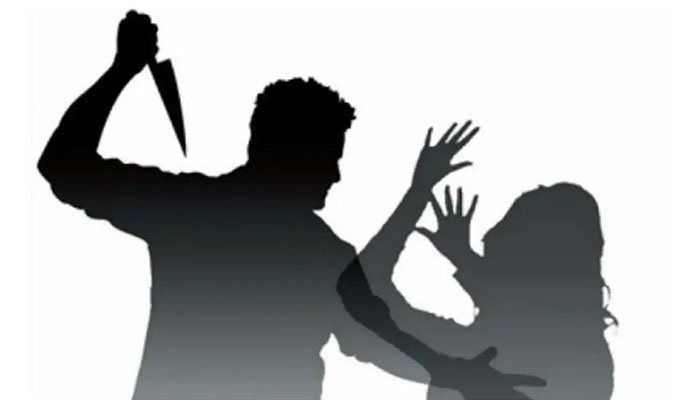 Hammawa Usman, 41, of Jada Ward, Ganye in the Ganye local government area, is currently in the police net for killing his 36-years-old wife, Rabiyatu Usman, in a dispute over N1,000.

Police spokesman Sulaiman Nguroje confirmed the incident in a statement on Thursday in Yola.

Mr Nguroje said the suspect engaged Rabiyatu in a fight when she demanded the refund of her N1,000.

“The suspect angrily reacted by hitting her head against the wall … she fell unconscious and was rushed to the hospital, where she was later confirmed dead.

“The suspect was apprehended by the Police following report received from a relative of the deceased and a good Samaritan,” Mr Nguroje said.

According to police, the suspect, a civil servant with the Ganye council, has five children with the deceased after 16 years of marriage.

He ordered a discreet investigation into the case to ensure that the suspect is prosecuted, calling on the people to always report suspicious characters in their neighbourhoods to the police.

On July 16, a similar incident occurred when police arrested a 40-year-old man from Bodere in Fufore local government area for beating his pregnant wife to death over N1,000.