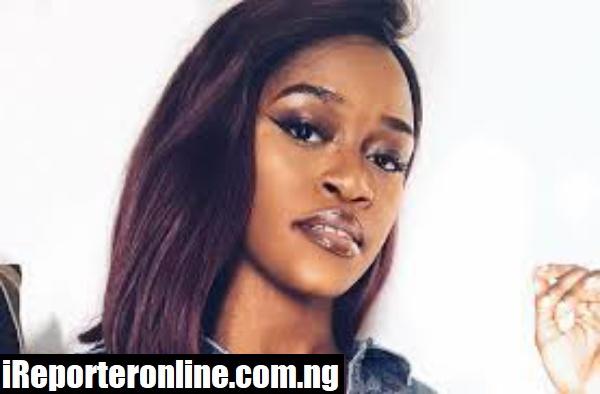 Popular Nigerian social media comedian and content creator Gloria Olorunto, popularly known as Maraji, has revealed to her followers that she walked down the aisle this year.

The popular content creator gave an update about the things that happened in her life this year via her YouTube platform.

Her revelation is coming one week after she debuted her baby bump.

In the YouTube video, the comedienne added that she had an eventful 2021.

She explained that she had a hemorrhoidectomy at the beginning of this year.

Specifically, a hemorrhoidectomy is a surgery to remove internal or external haemorrhoids that are extensive or severe.

Maraji also revealed that she suffers from PCOS.

Watch her video below.

Oh No! Instagram Model Dies In A Hotel Room In Ghana After Flying In To Have Fun With A Ghanaian Billionaire