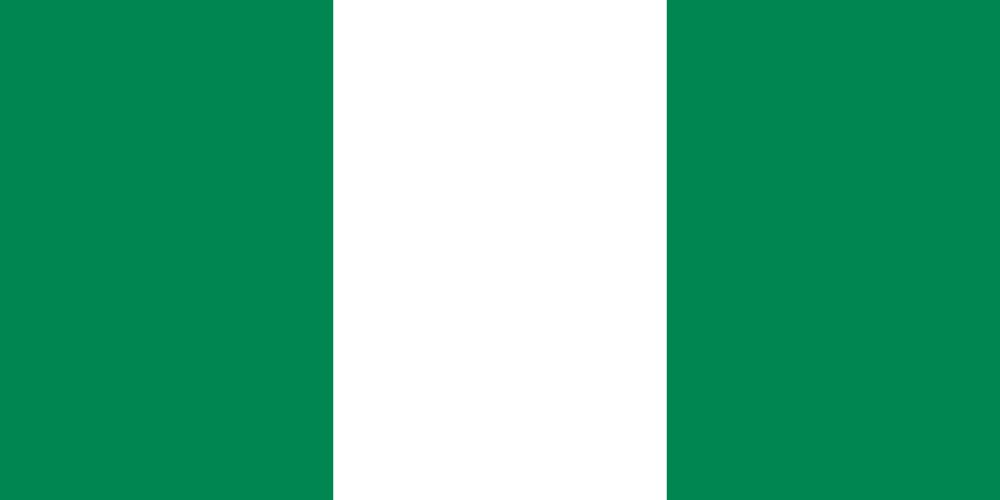 According to the Labour Statistics Report released by the National Bureau of Statistics (NBS) on Monday, Nigeria’s unemployment rate increased to 33.3℅ in the fourth quarter of 2020.

NBS added that in the case of unemployment by state, Imo state reported the highest rate of unemployment with 56.64%, followed by Adamawa and Cross River States with 54.89% and 53.65% respectively.

Meanwhile, a publication by Bloomberg, reveals that unemployment in Nigeria, the Africa’s largest economy has surged to the second-highest on the global list.

The publication stated that Nigeria surpassed South Africa on a list tracked from 82 countries, revealing that Namibia still leads the list with 33.4%.

Many concerned Nigerians who spoke with DAILY POST correspondent, expressed worries over the alarming rate of poverty amid joblessness among Nigerians, especially the youths.

An On-Air Personality, Jude Adanu who spoke to our correspondent from Benue State, said the report indicated that Nigeria is rather retrogressing instead of making viable progress like other nations of the world.

“The question is, where are going to, back or front? There is hardship in the land, and it seems no one cares.

“People are dying of hunger on a daily basis due to lack of jobs. While you are trying to assume your responsibility as a father and husband, your grown-up siblings who are supposed to be established with their own family, still depend on you for common feeding,” he added.

DAILY POST recalls a desperate move by a young man identified as Ogebe Abutu who took to the street of Abuja in 2020 with a banner seeking for a job.

In a video that circulated on social media, the desperate job seeker said he had no form of job and was ready to work if provided with any.

Displayed on the banner was his mobile number and a ‘mini CV.

Abutu who ignored peers’ opinion, stormed the street begging for help in what can be concluded as frustration.

According to the inscription on the banner, the young man also promised to provide jobs for another unemployed person if given a loan.

The banner read, “Somebody please help me with a job or a loan. I will create a job, help others. Trust me.”

According to him, “Just like this federal government recently advised the people to look for modus of protecting themselves, yes security is everyone one’s business, but it is more of the governments business than any other person because the primary function of the government is the protection of her citizenry.

“Secondly, making sure that people have jobs and are catered for. I clearly remember when this Government came on board with the promises of job creation yearly. Today, what is the situation like?

“To say the fact, many have lost hope in this present administration and I don’t think there is more they can offer.
”Youths are, therefore, advised to look for legitimate means of survival, like venturing into agriculture, and skill acquisition for their daily upkeep.

“I express worry because, much of the problem of insecurity is the result of unemployment. Now, the most flourishing business is kidnapping and banditry because they get rewarded, so what is the government saying indirectly?”

A job seeker, Mr Onome James who said he completed his one-year mandatory service under the National Youths Service Corps, NYSC, in 2010, told our correspondent that the Nigerian Government is reluctant on job creation.

“They will announce recruitment but when you apply, its either they tell you it’s cancelled or just like that. You will not hear from them again.

“For instance, the Nigerian Security And Civil Defence Corps announced recruitment in 2019 which we participated in the registration exercise but till this moment, no reasonable response.

“The Independent National Electoral Commission, INEC, announced recruitment last year and we quickly applied without any form of hesitation but till now, nothing has been heard about it.

“Sometimes in 2020, we applied for the Nigerian Youths Investment Fund (NYIF) with the belief that we can get capital to start up a small business but our hope has been dashed as the government seems to have forgotten, ” he stated.

Similarly, a security personnel who pleaded not to be mentioned for fear of victimization attributed the rising insecurity across the country to lack of employment opportunities.

“They said ‘an idle mind is the devil’s workshop.’ Someone who is not engaged in any work would always think of the crime to commit.

“A man who has a job will not relocate to the forest to look for how to launch mayhem on innocent people.

“If the government can solve the issue of unemployment in this country, criminality will drastically reduce,” he said.

Meanwhile, a fashion designer, Miss Monica Olalekan, told our correspondent in Abuja that, “in the face of an employment crisis like this, entrepreneurship is the only way forward”.

She told DAILY POST that she acquired her designing skill during her NYSC days, adding that she initially took it for granted but the country’s employment reality forced her to pick it as a career.

According to her, “In Nigeria, it doesn’t matter your academic qualification. If you don’t embrace handwork, you may have to wait for your whole life.

“We all know that it is the responsibility of the government to make jobs available for the youths, but sometimes it is good that we help ourselves when they fail to help us.”

When asked if she still applies for a Federal Government job, she said, “I don’t think I need any other job as I am now. I only need capital to enlarge my business”.