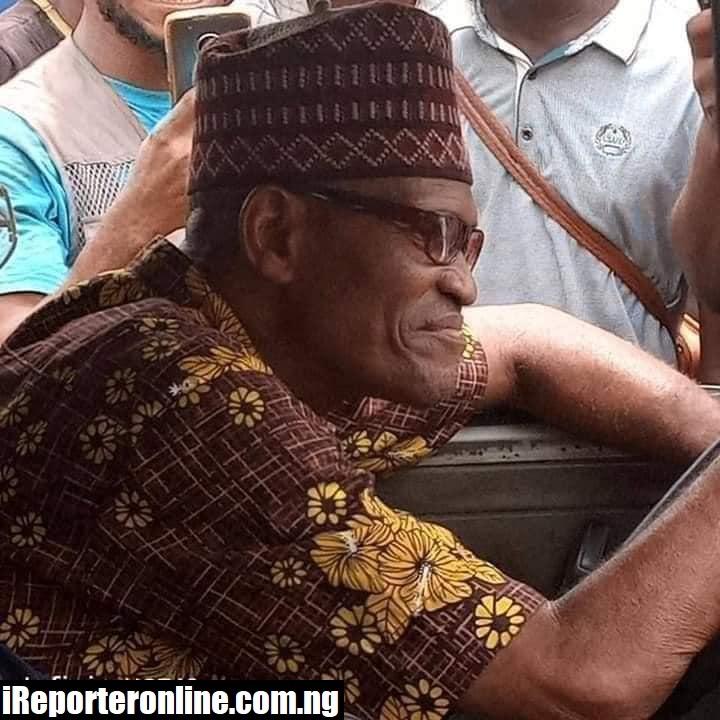 Yesterday the media was awash with pictures and a short video of a bus driver in Lagos who completely looks like Buhari, till now the pictures are still a subject of controversy.

Many conspiracy theories are coming out that indeed the man seen in the news was Buhari, investigative journalist Kemi Olunloyo has taken to her social media page to say that it was Baba Buhari that was seen yesterday in Lagos, according to her he was surrounded by strong DSS personnel and security agents.

Read also : Here are 3 Signs That Shows a Lady Loves You but She is Just Afraid to Tell You.

Although she failed to state why president Buhari would create time to pull such a prank not minding if something went wrong.

Following a similar thread, the following facts were raised by some internet respondents as to why the man in the picture is indeed Buhari.

The first conspiracy theory is that there is no way a Buhari look-alike would have been in existence all these long without coming to the limelight.

Was yesterday the first day the man was working at that park driving a bus? How come no pictures of him existed prior now?

The questions seem endless, others were wondering why was he not interviewed so we get to hear his voice and hear him speak.

Then the facial expression was just too much to be like that of a look-alike, so many theories flying about.

For me, I was wondering what was the essence of such a stunt by President Buhari who from all indications does not really look like a very social friendly president.

Then even if at all, then why Lagos of all places Buhari would say he wants to test his popularity as some of the theorists are assuming?

For me, I think it was more than meet the eyes, but my only doubt is that Buhari does not look like one that would have time for such pranks.

So over to you what do you think?

Read Also He trained Me To School, Got My Mum A Business But I can’t Marry Him Because He’s An Illiterate- Lady Cries Out

Marriage Is Not Necessary For Everyone – Waje