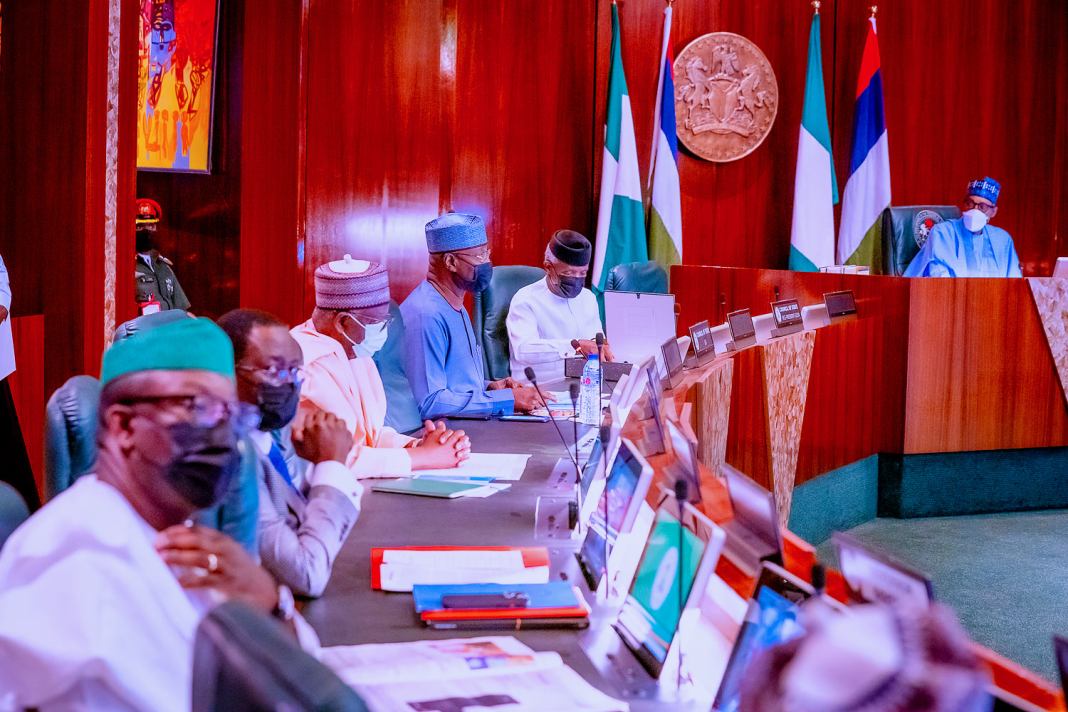 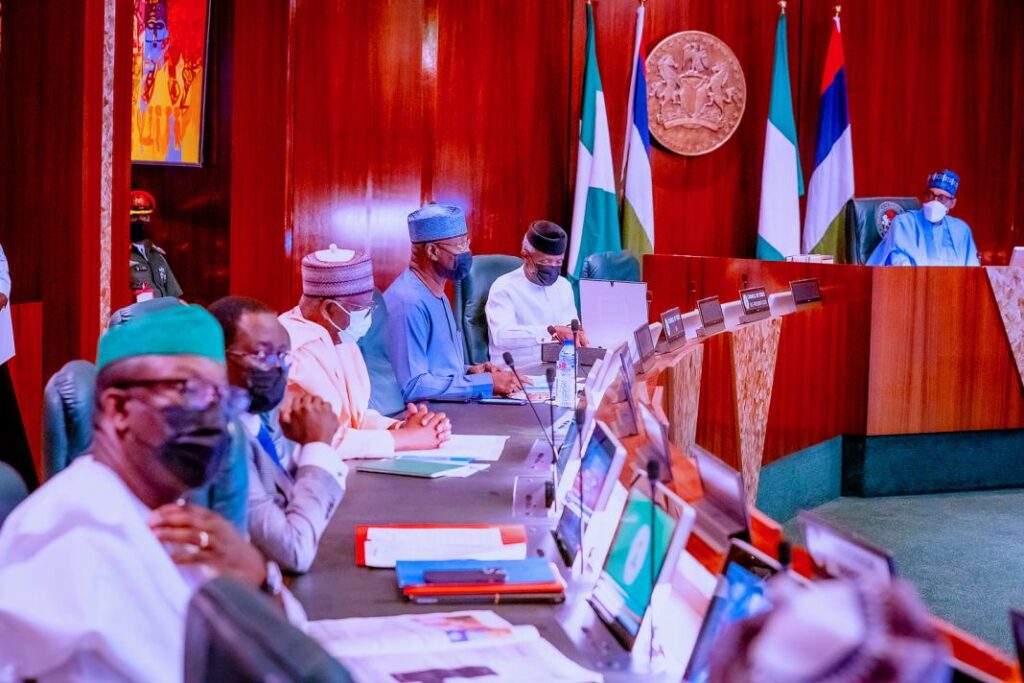 Addressing the press after the meeting, Mr Malami said the recommendation came after the council received the report of the Presidential Advisory Committee on Prerogative of Mercy.

“In the exercise of the powers on the granting of pardon, precisely on the 28th day of August 2018, the President put in place a committee known as the Presidential Advisory Committee on Prerogative of Mercy, which was saddled with the responsibility of visiting the country’s correctional facilities and making recommendations to the President  on the exercise of his power of mercy and compassion, by way of either granting pardon to those that have been convicted, clemency, or some other form of concessions by way of reduction in sentence and term,” Mr Malami said.

“It was in exercise such duties and responsibility in line with the terms of the Committee on Prerogative of Mercy that we presented the report to the President and the requirement of the law on the exercise of that mercy and pardon, should seek the advice of the Council of State.

Mr Malami said the Council of State endorsed 159 out of the 162 convicts and advised the President to grant them pardon and mercy but rejected three of the recommended convicts.

“The Council rejected a proposal to grant pardon to one of the prisoners sentenced to 120 years for stealing over N25 billion. The reason for seeking pardon was because of a life threatening illness.

“The second person was convicted for forgery, sentenced for 14 years and has stayed in prison for a year and six months. The third person was obtaining money by false pretence and was sentenced for seven years,” he explained.

Also speaking, Minister of Special Duties and Intergovernmental Affairs, George Akume, disclosed that over 400 nominations were endorsed by the Council for the granting of national honours.

He said: “The council approved the conferment of National Honours Award on 434 Nigerians who have distinguished themselves in the various fields of endeavours.

“It is supposed to be a yearly event, where the President confers on worthy Nigerians, men and women of integrity and character and are therefore, found worthy to be conferred with our national honours.”

Present at the meeting were former Heads of State, Generals Yakubu Gowon and Abdussalami Abubakar and former President Goodluck Jonathan, among others.

Former President Olusegun Obasanjo, who is currently out of the country, joined virtually from the US.

The meeting observed a minute of silence in honour of former head of Interim government Ernest Shonekan who died on January 11, 2022.