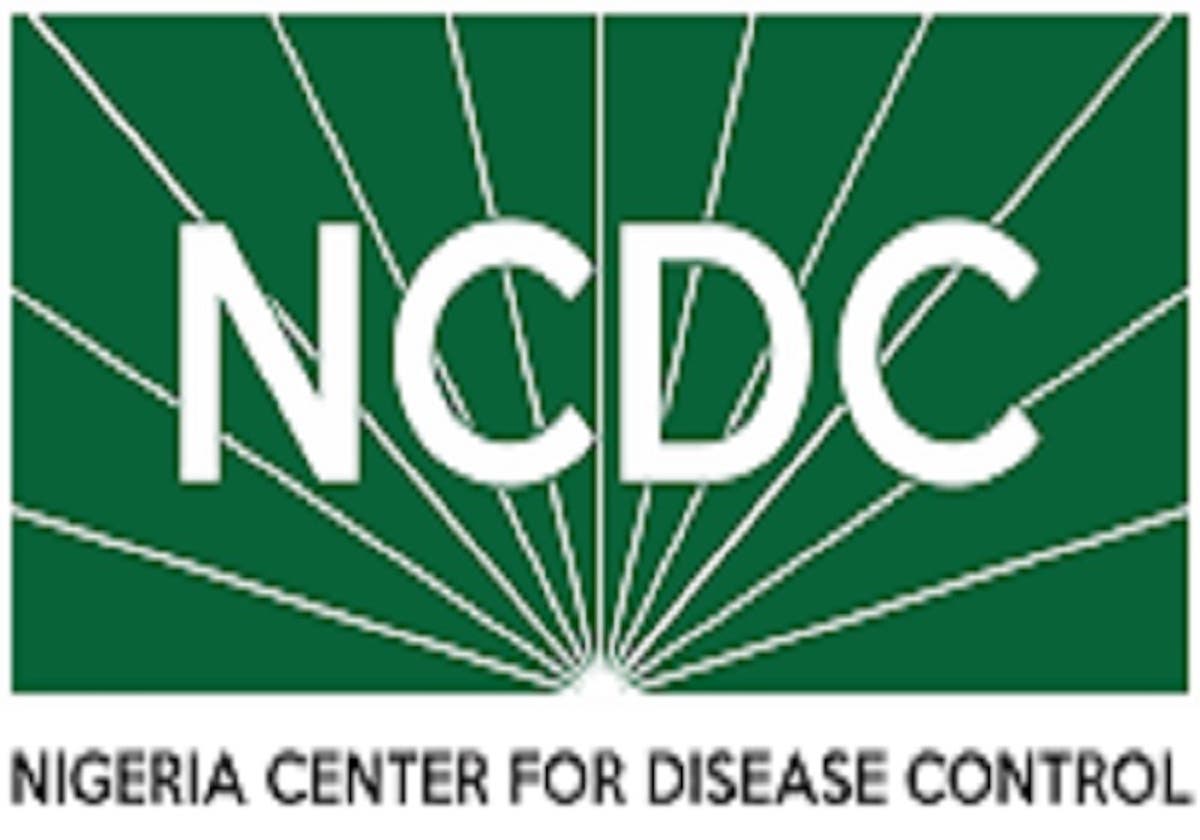 Nigeria on Thursday recorded 53 new cases of the COVID-19 virus, bringing the total number of infections in the country to 165,612.

The Nigeria Centre for Disease Control (NCDC) disclosed this on its official Twitter handle on Thursday night.

The public health agency noted that 53 new cases were reported from three states in the country.

It said Lagos topped the list with 36 new infections, followed by Rivers-14 and Akwa Ibom with three new cases.

According to the update, no new death was recorded from the virus which has already claimed 2,066 lives in the country.

The number of deaths from the virus has declined recently with only five deaths recorded in the last 28 days.

A breakdown of the data shows that 13 people were discharged on Thursday after testing negative for the virus. This brings the total number of discharged persons after treatment to 156,387.

The agency said over 7,000 cases are still active in the country.

Coronavirus Pandemic To Be ‘Far More Deadly’ This Year – WHO Warns