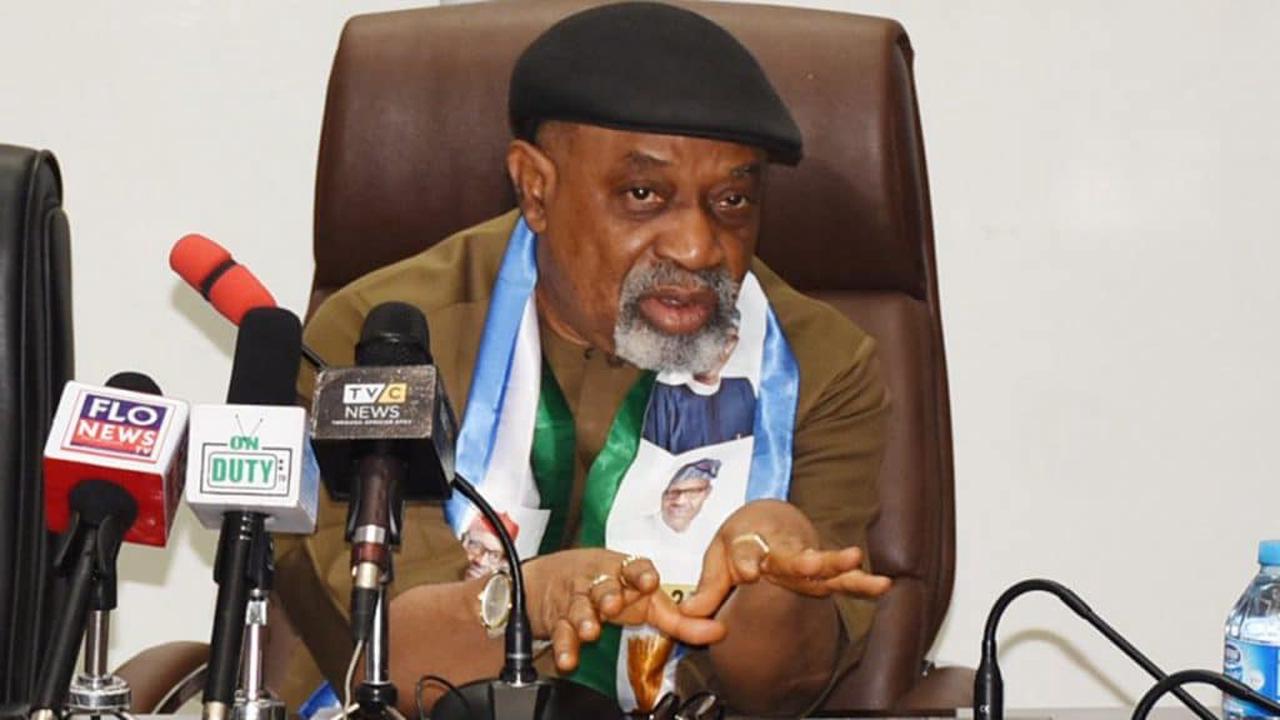 Chris Ngige, Minister of Labour, says he has warned his children who are medical doctors to stay off the ongoing strike which he described as “nonsense”. 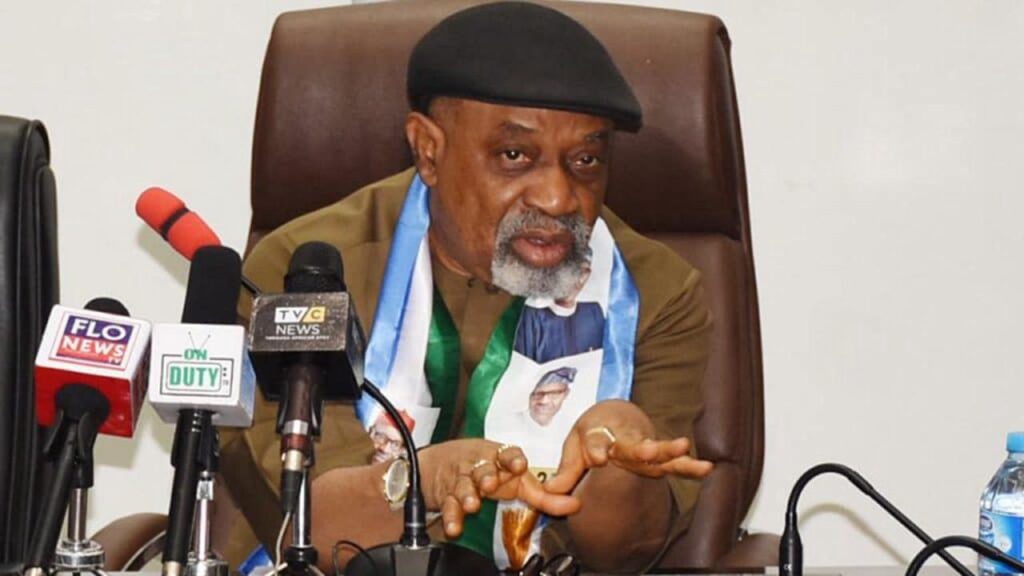 The National Association of Resident Doctors is currently on strike based on the alleged failure of the Federal Government to honour an agreement reached with the association.

Efforts to make the doctors back down on the strike did not yield meaningful results.

But speaking on Channels Television’s Politics Today on Friday night, Ngige said he has a son and daughter who are practising doctors.

The minister vowed to invoke his powers against the doctors if they continue with the strike.

He said if the doctors do not resume by next week, he would invoke “no work, no pay rule”.

“Next week I’ll escalate this issue because reconciliation has failed.”

“I won’t meet them anymore because I have other things to do. I did two conciliations yesterday. Am I going to be wasting my time with them?

“I have other tools within the labour laws and I will do it. I invoked Section 43 of the labour laws this afternoon. I have communicated it to NARD. They will not receive money for the period they are on strike and it will never count as a period of pensionable position in their career.

“Even the International Labour Organisation supports it because they render essential services. They are not supposed to go on strike without notifying me 15 days before the day of strike.

“As we speak, I have not received any notification that is why I am invoking Section 43 of the Labour Act on withdrawal of services, right to strike and the right to protect the employer and their patients.

“Things will happen next week. Let them wait because they are taking government for a ride and it is wrong. They are playing with lives.
“My children are medical doctors and I have warned them not to be part of this nonsense strike.”

Asked if the Federal Government could cope without the doctors, who are rendering critical services at a time when there are rising cases of COVID-19 and diarrhoea, Ngige said things are under control.

He also blamed state governments for the situation, saying people are not talking about that but focusing on the Federal Government alone.

Why I’m Yet To Remarry – IBB