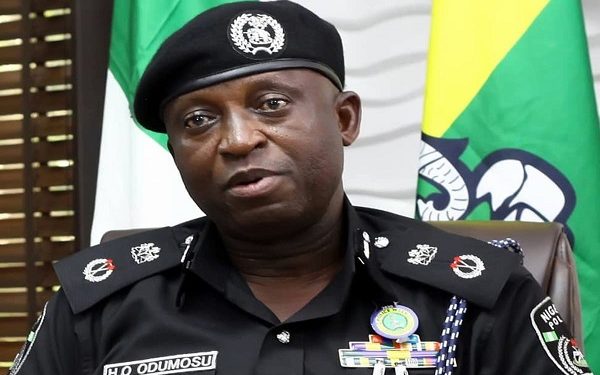 There is no evidence to establish that 12-year-old Sylvester Oromoni (Junior), a pupil of the Dowen College, Lekki, Lagos, was forced to join cult or bullied to death, the Lagos State Commissioner of Police, Hakeem Odumosu has said.

The CP made this known at a press conference on Friday while giving an update on the investigation into the cause of the death of the late student.

In his words “At the end of diligent investigation carried out so far, there is no evidence to establish a case of torture, bullying and forceful application of poisonous substance against the suspects. All the suspects denied the allegations of torture, bullying and administering of poisonous substance to the deceased. Allegation that the deceased was being forced to join a cult group was also not established as other students interviewed denied this.”

The coroner’s inquest into the death of Sylvester would commence on January 15, 2022.