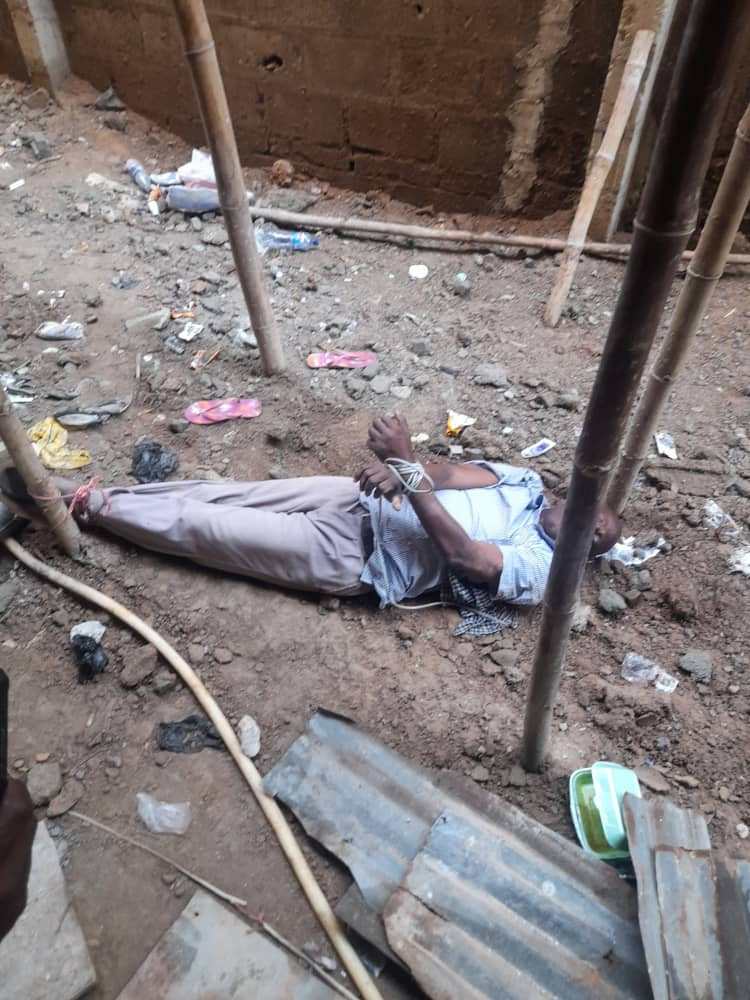 A young creditor identified as Oluchi Okoye aka PACA has been arrested by policemen attached to the Denton Police Station for tying his debtor, Reuben Alozie, to a stake over unpaid N4.6m debt. 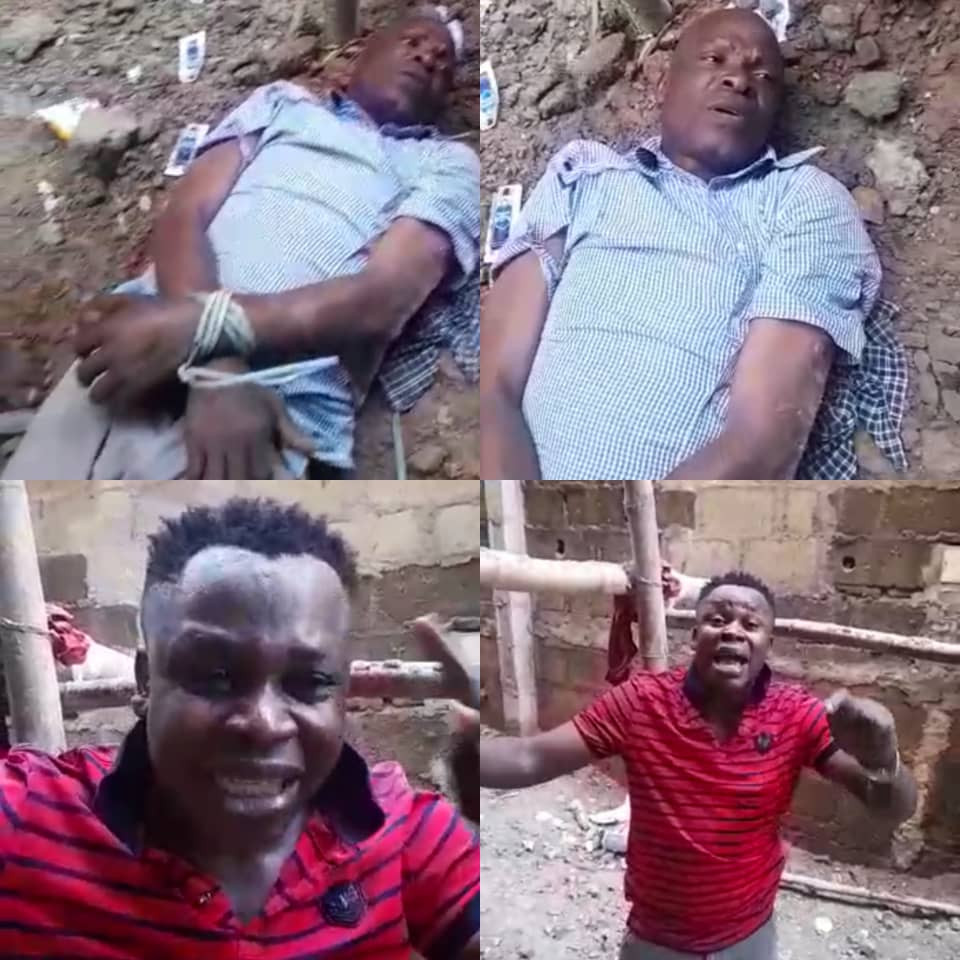 The suspect tied the victim to a stick with ropes at No. 29, Abeokuta Street, Ebute Metta, Lagos from 22nd September to 23rd September when he was eventually rescued by the police.

According to the suspect, he resulted in self-help after several efforts to recover his money from the victim failed. According to him, the victim has the money but has refused to pay him back.

The arrest of the suspect was made possible following a complaint lodged at the station by the victim’s wife, Angela Reuben who reported that her husband was deprived of his liberty by the suspect who held him hostage. 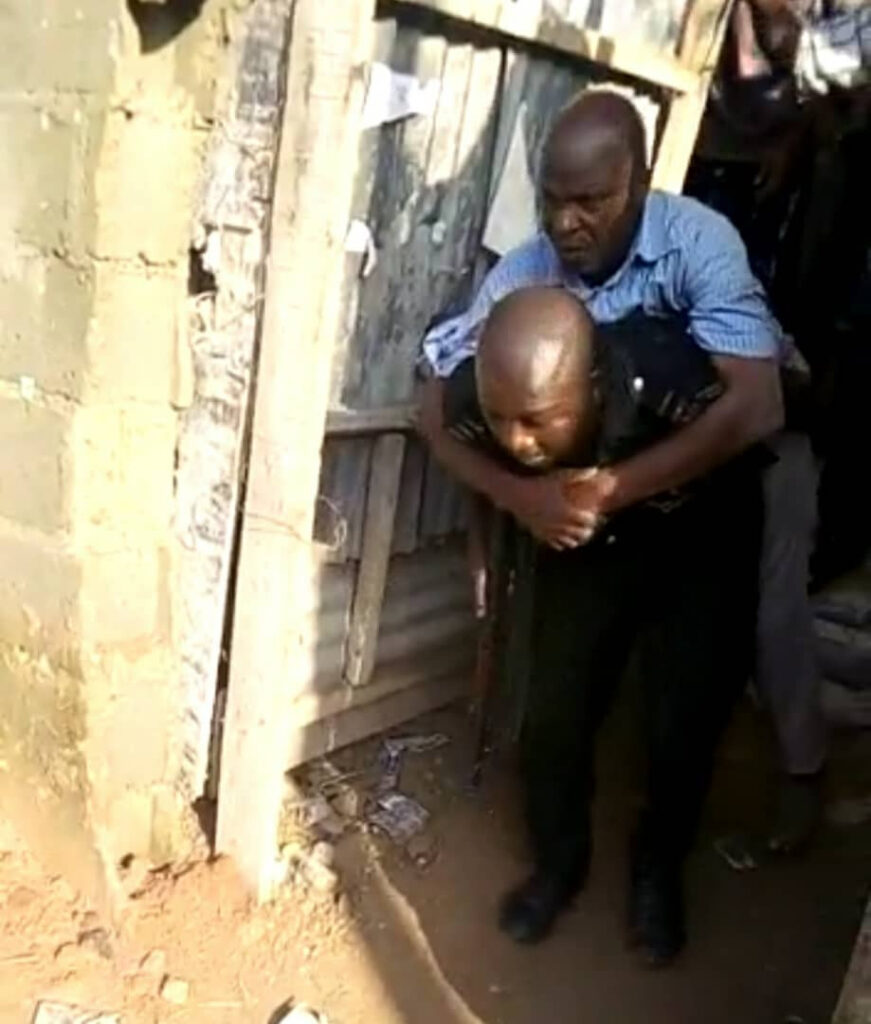 Following the arrest, the Commissioner of Police, CP Hakeem Odumosu directed that the suspect be transferred to the Command’s Tactical team for diligent investigation and prosecution.

Confirming the incident, the spokesperson of the state police command, CSP Adekunle Ajisebutu, said the state Commissioner of Police has warned people against taking laws into their hands instead of taking legal actions to seek justice.