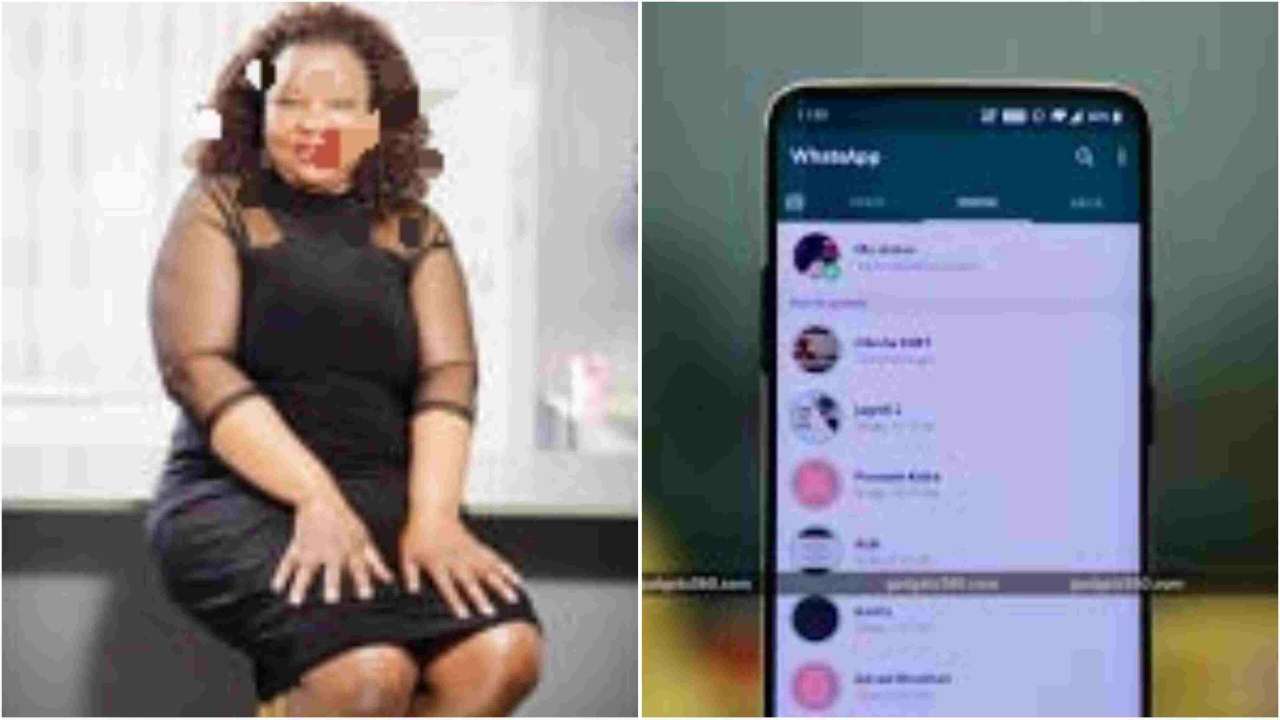 In a shameful development, a headmistress of an elite Primary School has done the unimaginable by mistakenly placing her own nude photos on a social media platform. 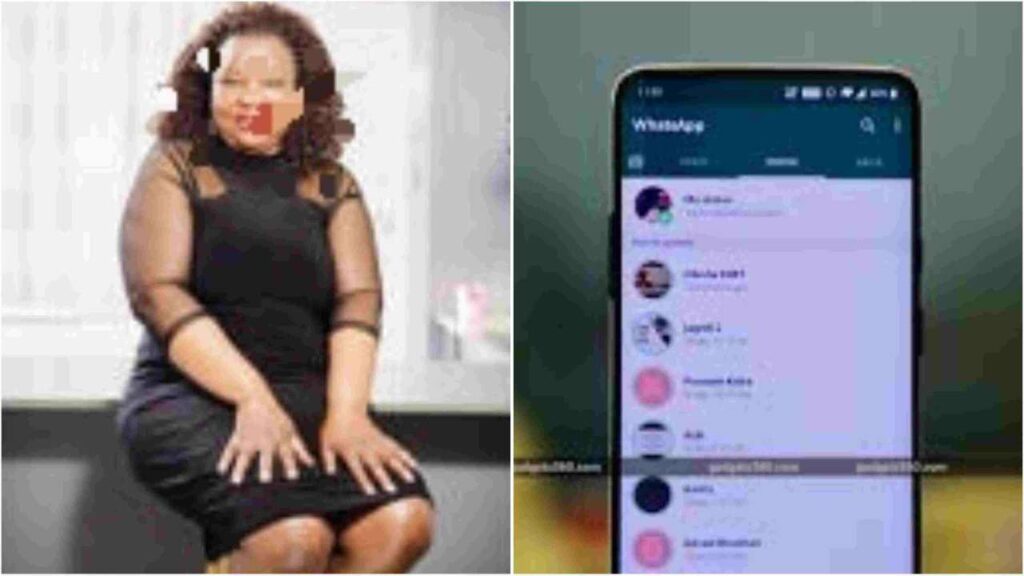 According to information gathered from different sources, Stella Mhlanga is said to have accidentally splashed pictures of her shaved private part on her WhatsApp Status.

After noticing she has done a terrible mistake, Mhlanga is alleged to have immediately deleted the photos from her WhatsApp status.

Oh my goodness! ! It was a bit too late as social media police who had already downloaded it via WhatsApp GB and taken several screenshots, began spreading it widely on social media.

However, it is reported that Mhlanga apologized to those who saw the explicit images of her on WhatsApp revealing that it’ s not her character to post such kind of ” sick” images.

” Good evening comrades, apologies for what was posted on the status, someone had borrowed my mobile phone. I’ m so sorry people. It’ s not my character and I don’ t post such in my status. Please delete all. ” reads the impassioned apology from the headmistress.

In Zimbabwe, taking, sharing or posting of nude photos is regarded as a serious criminal offense that can attract community service, fine and imprisonment.

A lady identified as Naomi Dube just last week was arrested and charged to court for posting her nude pictures in a local WhatsApp group.

Police received a tip-off that numerous nude pictures of her were intentionally uploaded unto the WhatsApp platform.

During interrogation, police also established that Dube’ s mobile phone was filled with 64 megabytes of explicit videos and pictures.

This should serve as deterrent to other women who are fond of taking nude photos with their phones.

Popular Slay Queen Getting ‘Ch0pped’ In A Swimming Pool (Video)