A 25-year-old trader, Tasuru Abdullahi, who allegedly bit off a woman’s nipple appeared in an Ikeja Magistrates’ Court on Friday. 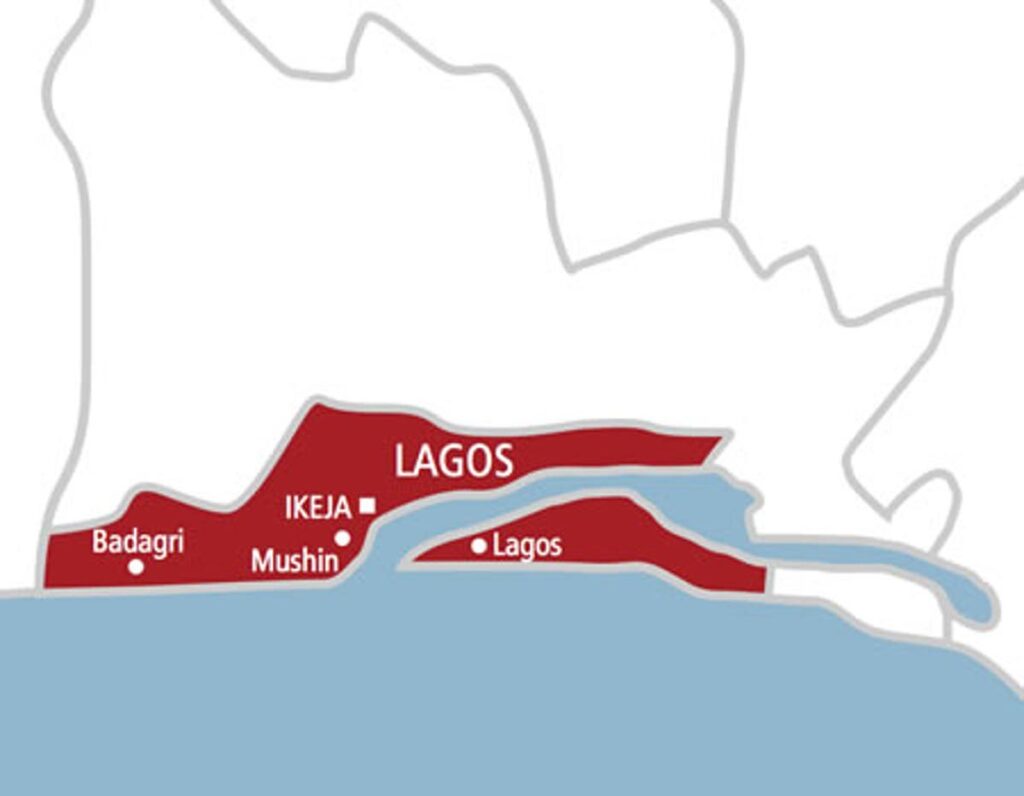 The police charged Mr Abdullahi, whose address was not given with sexual assault and grievous harm. The defendant, however, pleaded not guilty to the charge.

Mr Nomayo told the court that the defendant committed the offence on August 22 at 2.00 p.m. on Alhaji Murhi Street in Oregun, Lagos.

He alleged the defendant also sexually assaulted the complainant.

The prosecutor said the alleged offence contravened the provisions of sections 245 and 263 of the Criminal Laws of Lagos State, 2015.

Magistrate Elizabeth Adeola admitted the defendant to bail in the sum of N300,000 with two sureties in like sum.

She ordered that the sureties must be gainfully employed and have evidence of two years’ tax payment to the Lagos State Government.

The case was adjourned until September 15 for mention.