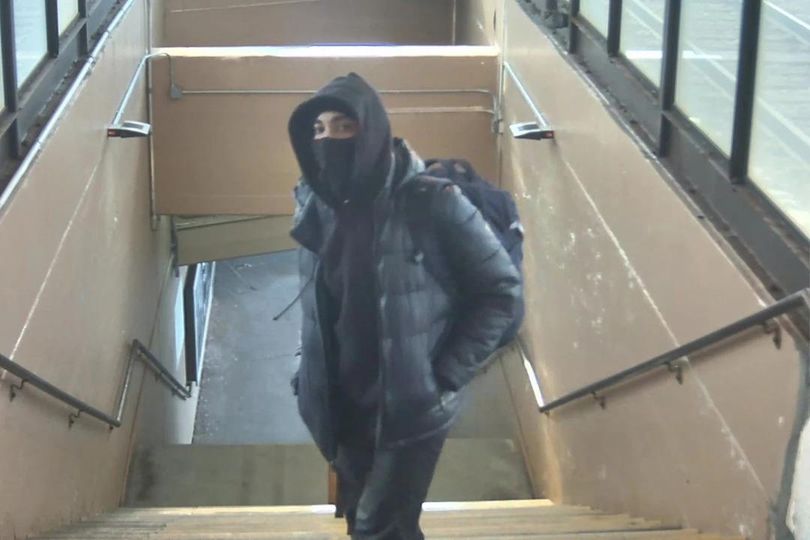 The mother of a Chicago train robbery suspect, Zion Brown dragged him to the police station after recognising him in police wanted poster.

Brown, an 18-year-old sophomore at Loyola University Chicago, has been charged with armed robbery after allegedly stealing about $100 in cash at gunpoint from a Metra train conductor, reports New York Post.

The suspect’s mother brought him to the police station in Calumet City to turn himself in after recognising photos of a masked suspect – seen glancing into a station security camera – shared by police and reported by the media.

The detail was revealed at Brown’s bail hearing, where his lawyer argued his client was hungry and was looking for something to eat. His lawyer then asked the judge to remember her own days as a hungry college kid in determining his bail. The judge refused to grant him bail.

Brown had no prior criminal record.