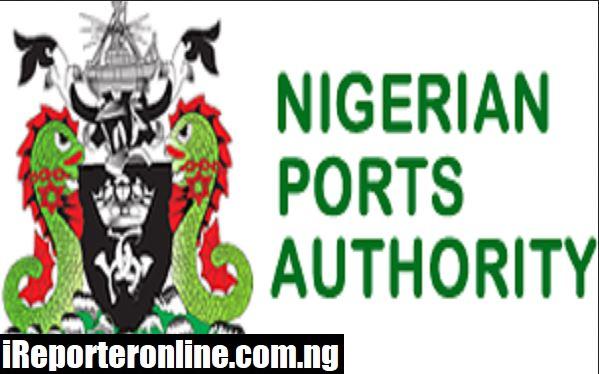 Kindly Share This
An audit query signed by the Auditor General of the Federation, Adolphus Aghughu indicate that the management of the NPA has several questions to answer. 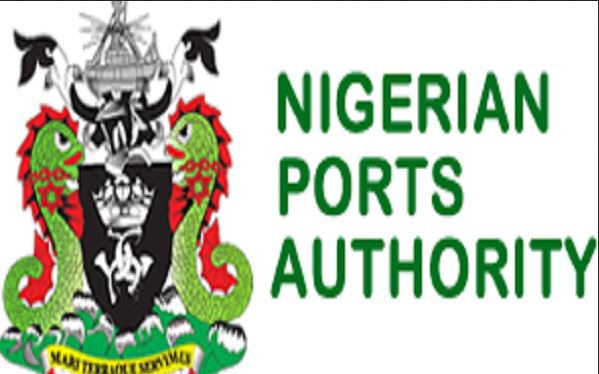 According to a report by The Nation, the Auditor-General of the Federation, (AuGF) has uncovered several multi-billion naira financial irregularities in audited 2017 consolidated and separate financial statement of the Nigerian Ports Authority (NPA).

An audit query signed by the Auditor General of the Federation, Adolphus Aghughu, dated May 24, 2021 and submitted to the House of Representatives Committee on Public Accounts indicate that the management of the NPA has several questions to answer.

The queries include N65.7 billion spent on fixed assets, N390.581 billion on Property, Plant and Equipment, N168, 458,000 in the bank balances within and outside Nigeria which represent balance from subsidiaries, $3.231 million been trapped in Enterprise Bank, N1.5 billion staff Housing loan and advance payment of about N4.479 billion to contractors among others.

The Public Accounts Committee of the House of Representatives had already fixed July 8, 2021 for both the Management of the NPA and the Transportation Minister Hon Rotimi Amaechi for the defence of the audit queries.

On the N65.763 billion spent on fixed assets, the Auditor General of the Federation said “management should furnish the analysis of the assets acquired during the year, showing suppliers, evidence of ownership, gross amounts, outstanding amounts (if any), taxes deducted and remitted to the relevant tax authority and the current status of the assets.”

On Property, Plant and Equipment for which N390.581 billion was spent, he said “the carrying amount of the property, plant and equipment and properties on lease were qualified in the auditor’s independent report, because they were unable to obtain sufficient and appropriate audit evidence to confirm the completeness, existence and valuation of the carrying amounts.

“In view of the above, the Management is required to provide the schedules of movable assets purchased by the Concessionaires per the various lease agreement and furnish the list of asset in use and projects in progress acquired or being executed by the Concessionaires for the Authority under the Ports development programs of the lease agreements for audit scrutiny.”

They are also expected to provide “sufficient records, backed up with detailed fixed asset register to support the existence, completeness and carrying amounts of property, plant and equipment as well as properties on lease. The Management should also provide an updated non-current assets register showing the dates of purchase, location of assets and amount depreciated to date.

“Provide list of property, plant and equipment transferred to Continental Shipyards Limited at inception as part of the Authority’s capital contribution and furnish list of various assets including building disposed by the Authority in the last three years.”

They are also to provide a schedule of bank balances showing the names and locations of the banks at which cash and cash equivalent from current assets of the authority are maintained, the individual account balances and the respective comparative figures.

“Cogent reasons why the accounts were garnishee by the law court and detail efforts towards setting aside the order as shown in the table below being cash and cash equivalent under garnishee order by the law court.”

It also reported that funds amounting to about $3.231 million may have been trapped in Enterprise Bank as report from the management showed that “there was no movement in Enterprise bank account with number 6003605768 during the year. The balance has not changed from $3,231,677.45 for more than two financial years” and demanded that the Management should provide the current status of this bank balance.

The Auditor General also asked the management of the Authority to explain the status of the Staff Home Ownership Scheme as well as the N1.5b deposited as initial take-off fund with Aso Savings and Loans Plc.

He said that N1.5 billion was deposited with Aso Savings and Loans Plc which served as an agent for the creation of mortgages and the subsequent collections of repayments on the same mortgages, adding that the Authority later severed relationship with Aso Savings and Loans Plc following the Federal Government directive and Treasury Single Account implementation in 2015.

He also said that audit examination revealed the NPA made an advance payment of about N4.479 billion to contractors and demanded that the names of the individual contractor, nature of the contract, age analysis of each of the contract and reasons for not sanctioning in line with the Financial Regulation 3104(1) should be provided by the management.

Similarly, the AuGF demand explanation from the Management of the current status of about N2.334 billion received from shipping companies in 2013 as tracking fees and deposited with First City Monument Bank and was supposed to have been transferred to the Economic and Financial Crimes Commission (EFCC in 2017.

He explained that amount represented cargo tracking fees from shipping companies collected by the Authority in the first instance in 2013, saying “it was noted that the affected companies protested against the fees and it was stopped, and the amount collected to the point of suspension were recorded as a credit against the Authority.”

He said further that “the examining Auditor reported at page 16 paragraph 3.2.1 of the Management Report that the Authority failed to implement most of the penalties enshrined in the concession agreements during the period under review, even when there were evidences of violations during the period.

“These penalties were meant to enhance prompt payment of bills and to serve as means of ensuring that the concessionaires perform optimally as well as protecting the interest of the Authority. The Management should explain their inability to enforce laid down rules.”

On circularization of management letter with Terminal Operators, the AuGF said “according to the Management Report, page 37, paragraph 5.3.1 seven (7) terminal operators’ circularized two (2) responses were received while others were yet to reply.”

The AuGF said “the variances were as a result of unreconciled differences arising from prior years. Poor management of debts and ineffective debt recovery unit would be responsible for this; and the Management should explain. The schedule of the Terminal Operators’ indebtedness should be furnished showing the names; nature of services rendered, gross amount owed and age analysis.”

The NPA management were also asked to provide to the lawmakers what constitute trade and other payable for which N116, 674,099,000, the name of the creditors, services rendered, comparative figures as well as a breakdown of the VAT and WHT, stating the reasons why the remittance amounting to about N35, 317,209,000 were not made to the relevant tax authority.

Aside a revenue of N239.480 billion reported for which the AuGF is demanding a breakdown into their various components for audit scrutiny, he queried under-remittance of operating surplus by the authority in 2017.

“However, during vetting, it was discovered that the sum of ₦61, 425,814,400 should have been the appropriate operating surplus to be transferred to Consolidated Revenue Fund using 80% as a basis. Hence an under remittance amounting to ₦19,010,995,000 be remitted without further delay”.

Another Farmer Abducted By Unknown Gunmen In Ekiti State

Boko Haram, ISWAP Reunite To Work Together In New Video, Appoint Al-khuraishi As ‘Leader of all Muslims’