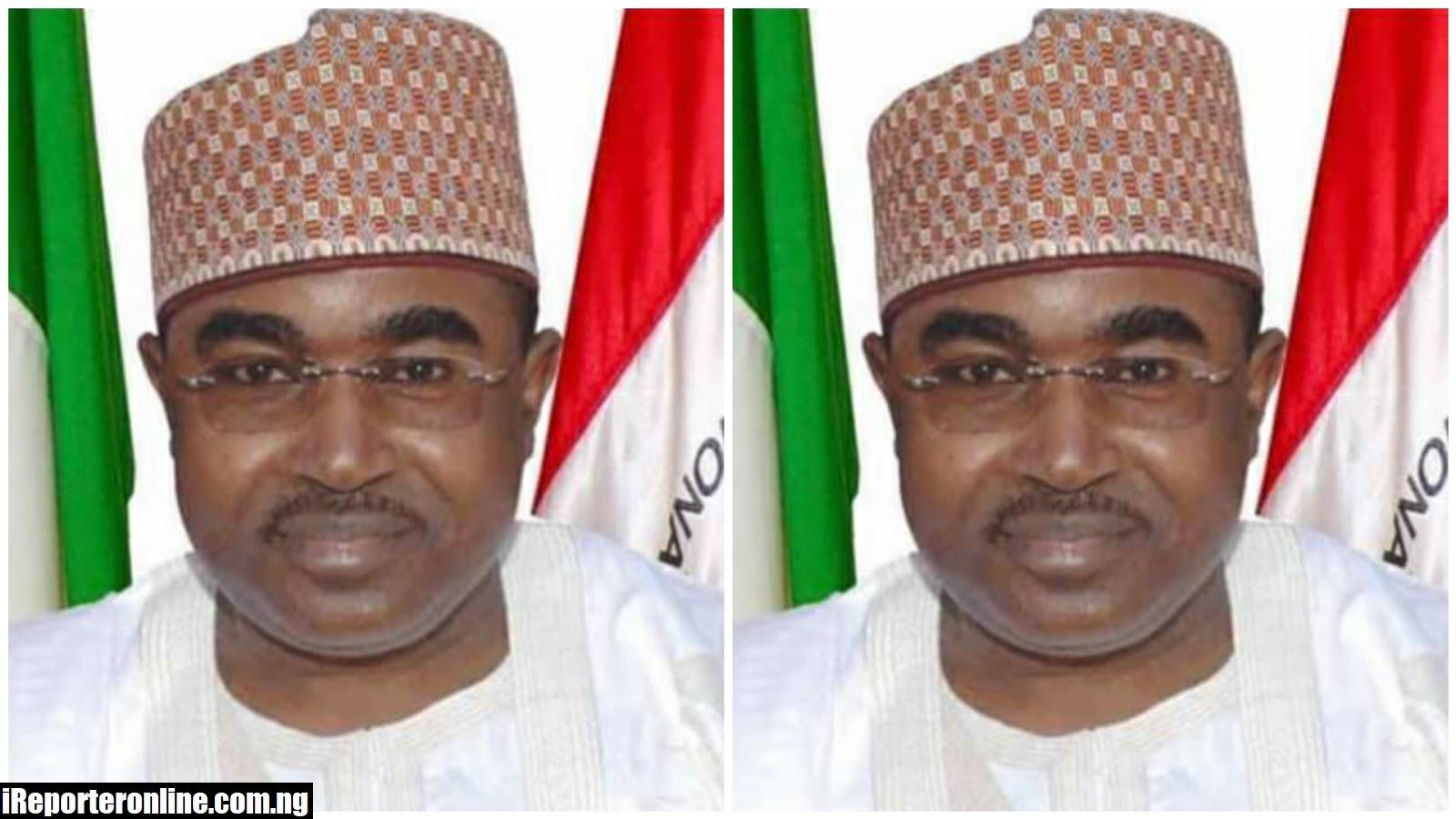 The Chairman, National Drug Law Enforcement Agency (NDLEA), Brig.-Gen Buba Marwa (retired), has disclosed that about 14.4 per cent of Nigerians between the ages of 16 and 64 are using drugs.
He said this was three times the global average, noting that zonally, the southwest part of the country had the worst prevalence in the use of illicit substances.
“The prevalence in the South-West geo-political zone is 22.4 per cent. Oyo State in particular is 23 per cent. This is followed by the South-South with the prevalence of 16.6 per cent and the South-East 14.8 per cent.
This is followed by the North-East with 18.6 per cent, North-West 12 per cent and North-Central 10 per cent. Kano has a prevalence of 16 per cent. This rate is very high considering its population,” he said.
Marwa also called on parents and other stakeholders to demand a drug-free certificate as a requisite for marriage.
Related Topics:
Up Next

Nigeria Will Scatter If Ortom Is Assassinated —WikeTalks Tough