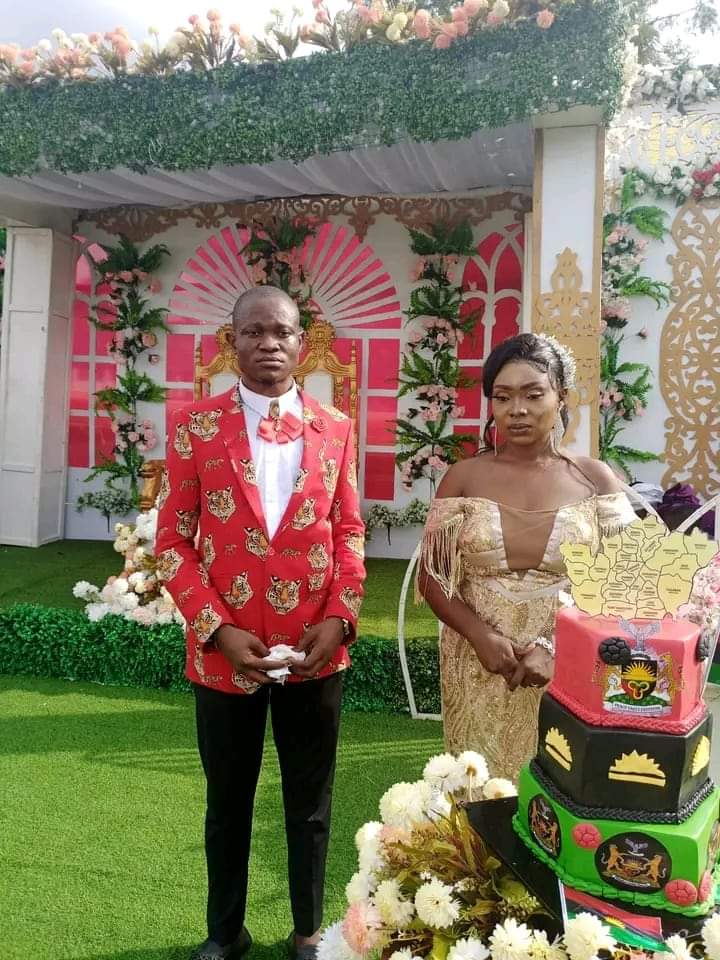 The Publicity Secretary of the Peoples Democratic Party (PDP), Ebonyi State, Mr Nwoba Chika Nwoba has been invited by the Department of State Services (DSS) over his wedding cake which was prepared with insignia of the defunct Biafra Republic.

Mr Nwoba and his wife, Onyinyechi surprised their guests at their wedding reception on the ground when they unveiled a cake designed with everything that has do with the defunct Biafra Republic.

The wedding took place on Saturday at St. Joseph Anglican church, in his country home, Ekpelu community in Ikwo LGA of the State on Saturday, June, 25, 2022. The reception also took place in the community primary school.

Confirming his invitation by DSS, Mr Nwoba, in his verified Facebook wall on Monday at about some minutes past 9p.m, wrote that the DSS, had summoned him to appear in their Abakaliki office by 12 noon tomorrow, Tuesday.

Nwoba wrote, “Got an invitation from the DSS, Abakaliki office tomorrow by 12 pm. I knew I would be invited. As a law-abiding citizen, if the road is clear tomorrow, I will honour it.”

Mr Nwoba’s invitation by the DSS may not be unconnected to his wedding cake.

Recall that the Nigerian government banned everything that’s associated with the defunct Biafra Republic after the proscription of the Indigenous People of Biafra (IPOB), which is one of the foremost Igbo separatists agitating for a breakaway from the Nigerian State. 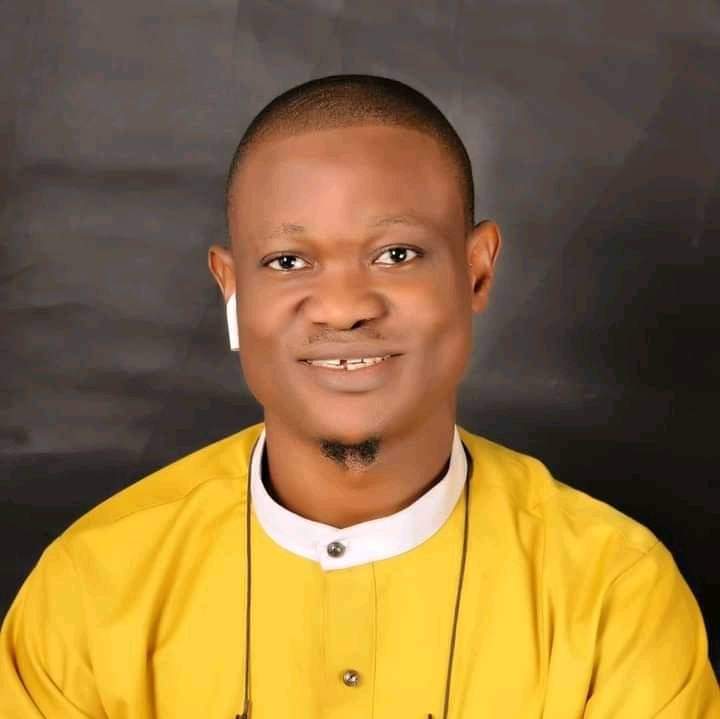 Nwoba told Daily Independent that he did his wedding cake with Biafra insignia as a show of solidarity with Biafra agitation.

According to him, every Igbo man no matter your political affiliation ought to embrace the struggle for the creation of Biafra.

He, however, said he was not in support of violent Biafra agitations.

“I actually did it to passage a message, that no matter our political inclinations, we still have the interest of Igbo nation at heart. It is to show my love and my commitment to ensuring that the gospel for the creation of a country of Igbo extraction, comes to fruition.

“So, I’m a fan of Biafra agitation. That’s why I said, okay, in order to contribute to the Biafra struggle, I have to do my cake, giving it a Biafra colors. I’m not against Biafra agitation, but I’m against going about it violently. I did it just to show my concern,”he said. Nwoba chika, wouldn’t have done that, since it has been said nobody should post or do anything with Biafra for now, since theirs law guide against it. He should go and face it then.