The Department of State Services (DSS) says it has no hand in the killing of Dr Chike Akunyili, widower of former information minister, Dora. 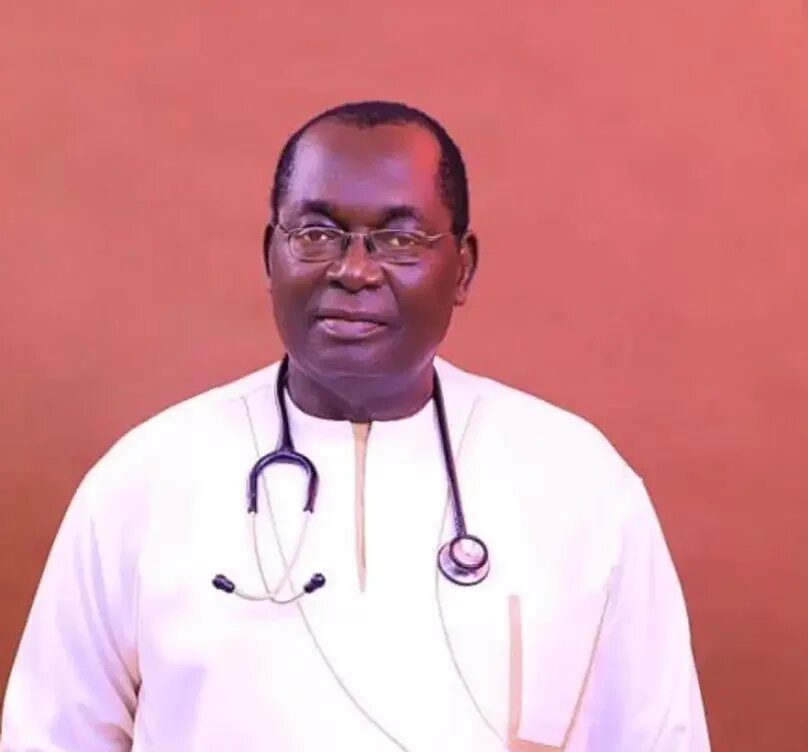 Akunyili was killed in Anambra by unknown gunmen on Tuesday. A social media video has claimed that the DSS was responsible for the attack on the medical doctor.

But Dr Peter Afunanya, DSS spokesman, in a statement on  Wednesday, described the claim as “spurious and illogical”.

“The attention of the service has been drawn to an allegation that its operatives killed Dr Chike Akunyili.

“It was also alleged that the DSS murdered security escorts at Nkpor, in Anambra, on 28th September 2021.

“The service hereby denies these allegations and wishes to clearly state that they are spurious and illogical.

“There was no basis for the DSS to kill the medical doctor and/or fellow law enforcement agents. The service cherishes life and believes in the rule of law.

“The public should be wary of the false narratives by those desirous of using it (the Service), to cover up their heinous acts.

“The operations of these hostile elements are already well known in the public space and to the discerning,” he said.

The image maker said that the service and sister agencies would not relent in tracking down those behind the breakdown of law and order so as to bring them to justice.

A family source told NAN that Akunyili was returning from an event organised by the University of Nigeria, Nsukka Alumni Association (UNAA) where the late Dora was honoured.

Checkout The Penalties To Befall Nigerians Without NIN