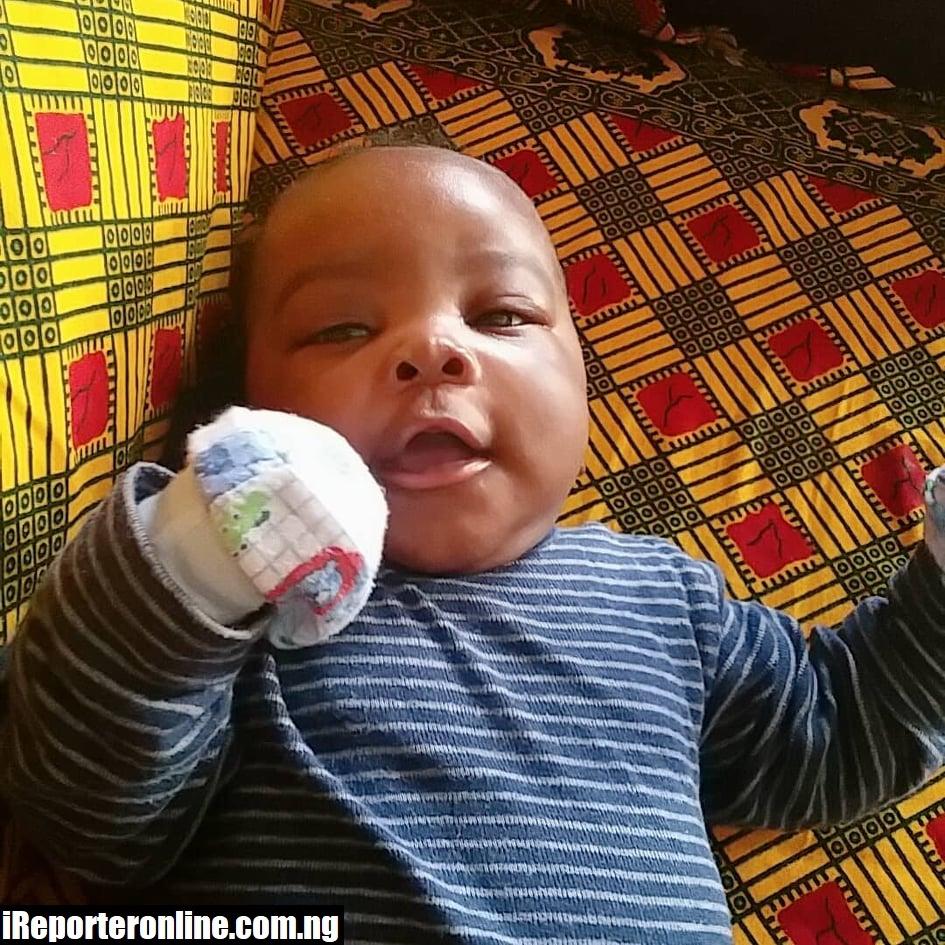 A young man by the name of Christian Iduma from Owan West LGA of Edo State has cried out over the nonchalant treatment given to him and his family which led to the death of his son just two days after admission at Faith Mediplex Hospital in Benin City.

According to him the unprofessional act from the doctors and nurses led to the demise of his 10-week old baby. He bitterly complained about the abandonment of his son in the hands of the nurses on duty despite the fast deteriorating health challenges of the boy. He claims the hospital is meant to be a Christain based institution.

See his full unedited statement below as released to the press.

“My name is Christian Iduma from Owan west LGA Edo state. My Ten weeks old son, Iduma Rhema met his death at Faith Mediplex Hospital at Airport road, Benin city due to negligence and the nonchalant attitude of the unprofessional doctors and unqualified nurses.

Baby Rhema was admitted on Thursday 24th of June 2021 and was diagnosed with scanty malaria, later moved to the pediatric ward where he was administered overdoses of antibiotics and was directly injected instead of given syrups.

The nurse on duty (name withheld) abandoned the little baby in the ward and focused on a TV serial program, leaving the mother of the baby to rush her baby down to the emergency unit where the baby was checked and claimed to be ok even when the baby was not ok, they later moved the baby to a private ward.

Here in the private ward, the nurse on duty refused to tell the innocent parents that the boy’s health was deteriorating and worsened, until the last minute where the father of the late baby suggested that he should be moved to the University of Benin Teaching Hospital Ugbowo, (UBTH). the same hospital said no driver to drive even as the father of the innocent child offer to drive the ambulance.

They wasted time and refused to write the report that needed to be taken to UBTH until the little boy gave up the ghost at about 11:30 pm 2days after his admission into the hospital.”

All efforts to reach the management of the hospital on the alleged claims of the deceased father proved abortive at the time of filing this report. 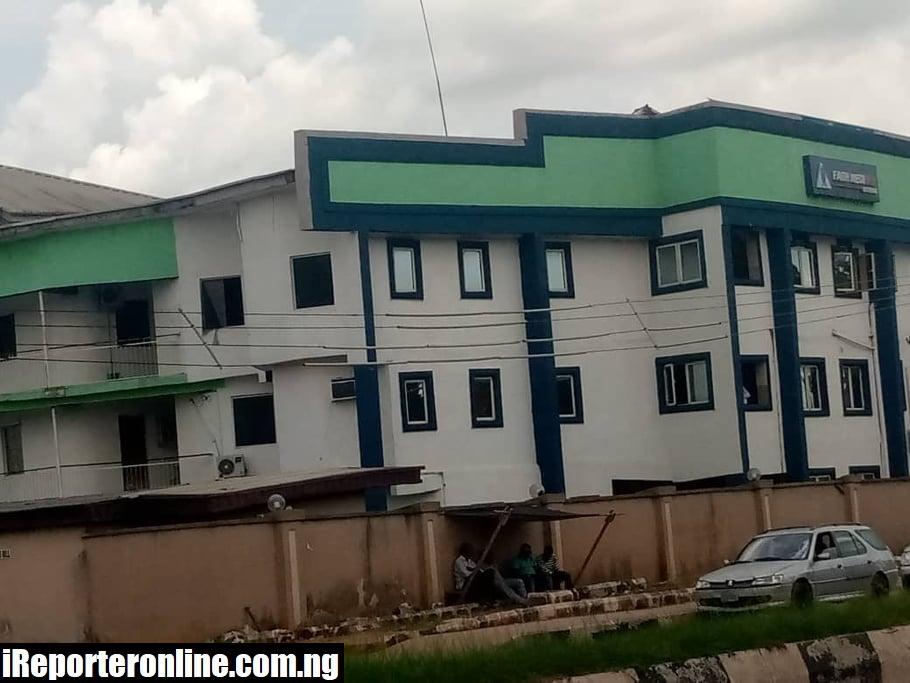