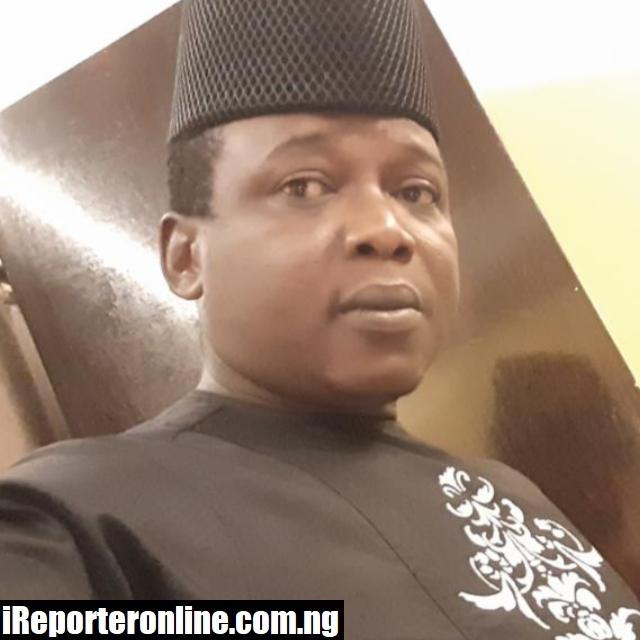 Edo people were thrown aback when the National Bureau of Statistics released its findings on the unemployment record in the 4th Quarter 2020 in Edo State.

For the first time in over a thousand years, the geographical entity of Edo recorded over seven hundred thousand unemployed people in the state accounting for about 50% of the total workforce of about 1.4 million people.

This ratio is not only mind-blowing it spells doom and accounts for insecurity in the face of an economic downturn. In fact with that kind of figure the state may be said to be sitting on gunpowder waiting to explode.

It is therefore time for the Edo State government to do the needful and make the state work again.

The curfew imposed by the Edo State Government to curb the spread of coronavirus on one hand and improve security on the other hand has outlived its usefulness.

In the past three days, Edo State recorded zero, three and one cases of covid-19 consecutively and the security of lives and property has been improved by the efforts of Edo State Vigilante Network and other security outfits.

It is, therefore, the appropriate time to review and relax the curfew to enable the night economy to thrive.

Statistics have it that over a hundred thousand people in the state thrive on the night economy with the operation of clubs, hotels, transportation, sale of food, drinks and other commercial activities. Let me not forget to add the over 50,000 commercial sex workers in the state who have increased in geometric progression since 2016. Though immoral as it sounds may be their only hope of survival and livelihood in the face of outright government failure.

I will at this point call on the state government to ease the suffering of the people occasioned by the curfew by relaxing the curfew and allowing the state economy to thrive.

The outright removal of the curfew will also help to curb corruption by the corrupt police officers who extort between N500 and N2,000 per checkpoint all over the state from 10 pm till dawn.