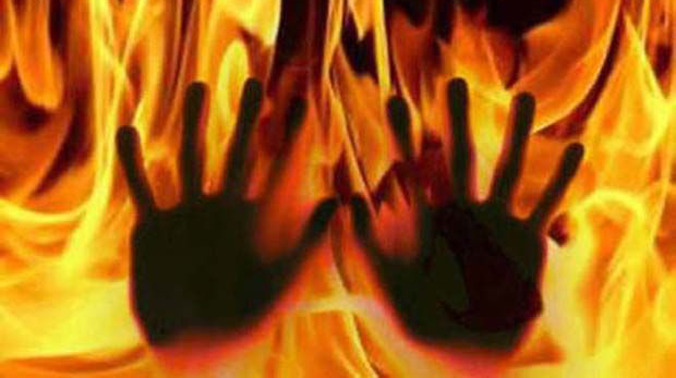 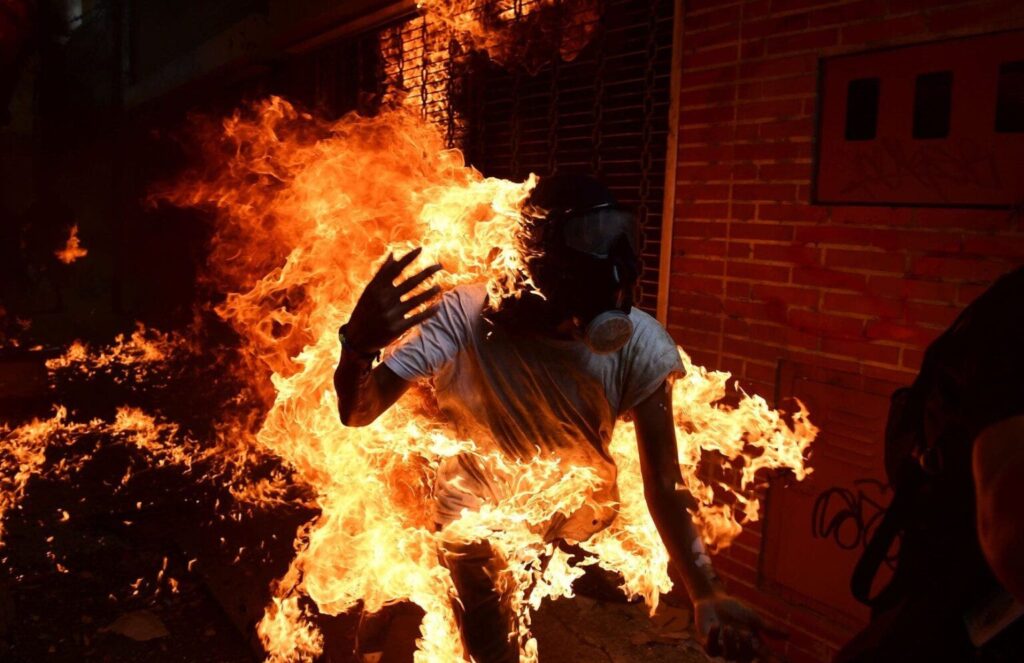 An irate mob has set a robbery suspect ablaze in Auchi, the headquarters of Etsako West Local Government Area of Edo State.

Police authorities in the state confirmed the incident in a statement by the command’s Public Relations Officer, Kontongs Bello, on Saturday in Benin City, the state capital.

However, they did not disclose the identity of the suspect or the date of the incident. Angered by the action of the mob, the Commissioner of Police in Edo, Abutu Yaro, ordered a thorough investigation into the incident.

He described the killing of the suspect as a barbaric and dehumanising act of jungle justice by youths masquerading as vigilantes in Auchi.

“The Commissioner of Police while reacting to the ugly incident, frowned at the action of the vigilantes, who instead of taking the suspect to the police for proper investigation and prosecution, aided the irate mob to burn the suspect allegedly arrested for stealing to death without any recourse to the law,” said the statement.

“CP Abutu Yaro, fdc who described the act as barbaric and inimical to the law governing our dear country, warned Edo State indigenes that the command under his watch will not allow disgruntled elements in the society to take laws into their hands by killing suspects arrested for alleged crimes in such a dehumanising and unlawful manner.”

The police commissioner also warned that nobody has the right to treat suspects in such a manner, adding that it was wrong for anyone to assume the position of a law enforcement agency.

According to him, suspects apprehended in connection with any crime should be immediately handed over to the police or any law enforcement agency constitutionally saddled with the responsibility of investigating and prosecuting such persons.

Yaro, however, appealed to the resident to be calm, saying the command was already mopping up those responsible for the killing for possible prosecution.

I Killed Three Persons To Get Promotion – Cultist Confesses