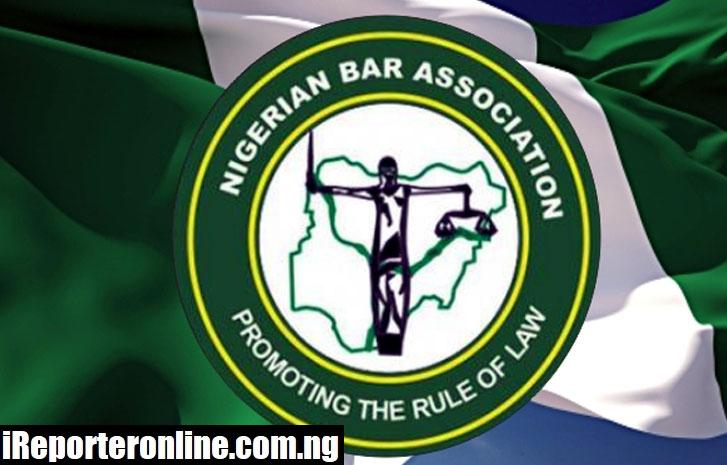 Records available to the Branch shows that the said ADAZE EMWANTA ESQ is not and has never been a Member of the Branch. The Branch states that you can not withdraw a Membership of a Branch you do not belong to, in the first place.

The Benin Branch States that Membership of the Branch is contingent on paying your Bar Practising Fees, Local Dues, Welfare Dues and attending Meetings of the Branch, which by our records the said Adaze Emwanta has never done in the Branch. The Benin Bar views such a letter as a calculated attempt to cause mischief and mislead right-thinking members of the Public.

Mr Adaze EMWANTA is strongly advised to desist from such mischievous acts of dragging the Bar into Politics, as that is not our Forte.

The Branch advises him to direct his purported letter to the Branch where his membership could be ascertained. In essence, NBA BENIN BRANCH states in clear terms that the said ADAZE EMWANTA is not and has never been a Member of the Branch. We also deny in unequivocal terms the unfounded allegations of Adaze Emwanta in his said Letter against the Branch as they are a concoction of his imagination and the Branch warns that there are consequences for his actions by the Rules of Professional Conduct for Legal Practitioners. The Branch does not partake in Politics but is only concerned with Policy issues. Half a Word is enough.