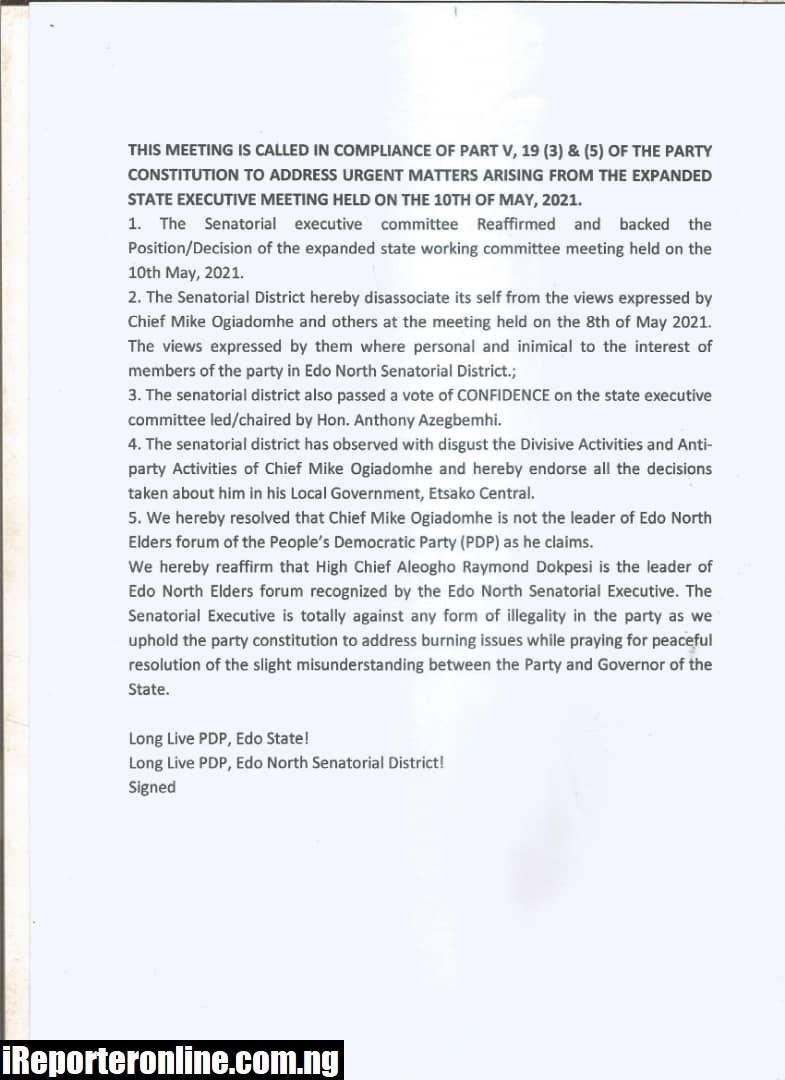 Another day another drama, more crisis more palaver. That is the current state of affairs occurring in quick succession in Edo  State Chapter of the PDP.

Chief Mike Aiyegbeni Oghiadomhe happens to be among the party leaders that graced the meeting and endorsed the dissolution, since then all hell has been let loose. Oghiadomhe was swiftly suspended by the local government chapter of his party and was warned to desist from parading himself as a PDP member tackless of calling himself a senatorial leader.

I must confess the PDP seems to be a very disciplined political party that has zero tolerance for indiscipline.

Yesterday the 17th of May the Edo North Senatorial Executive held a meeting and issued a communique thereafter.

They disassociated themselves from Ogiadohme and upheld the earlier decision of his suspension.

They further declared their support for Dr Anthony Aziegbemi as the State Party Chairman.

See the full communique below… 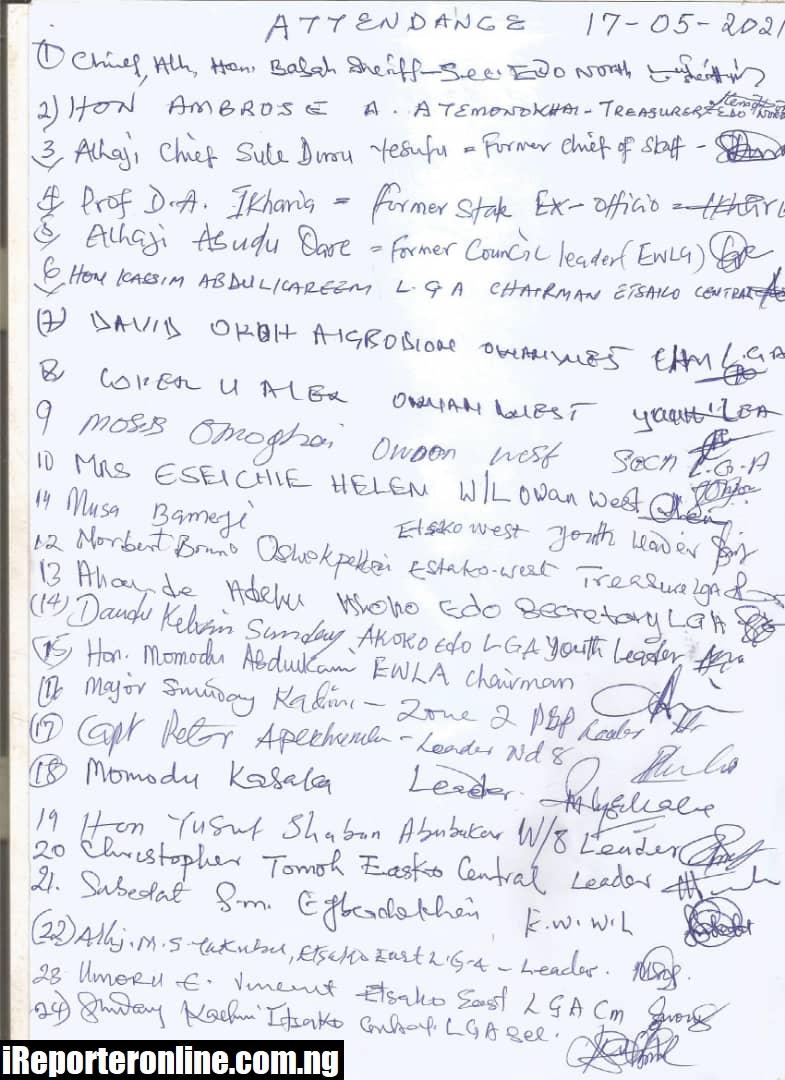 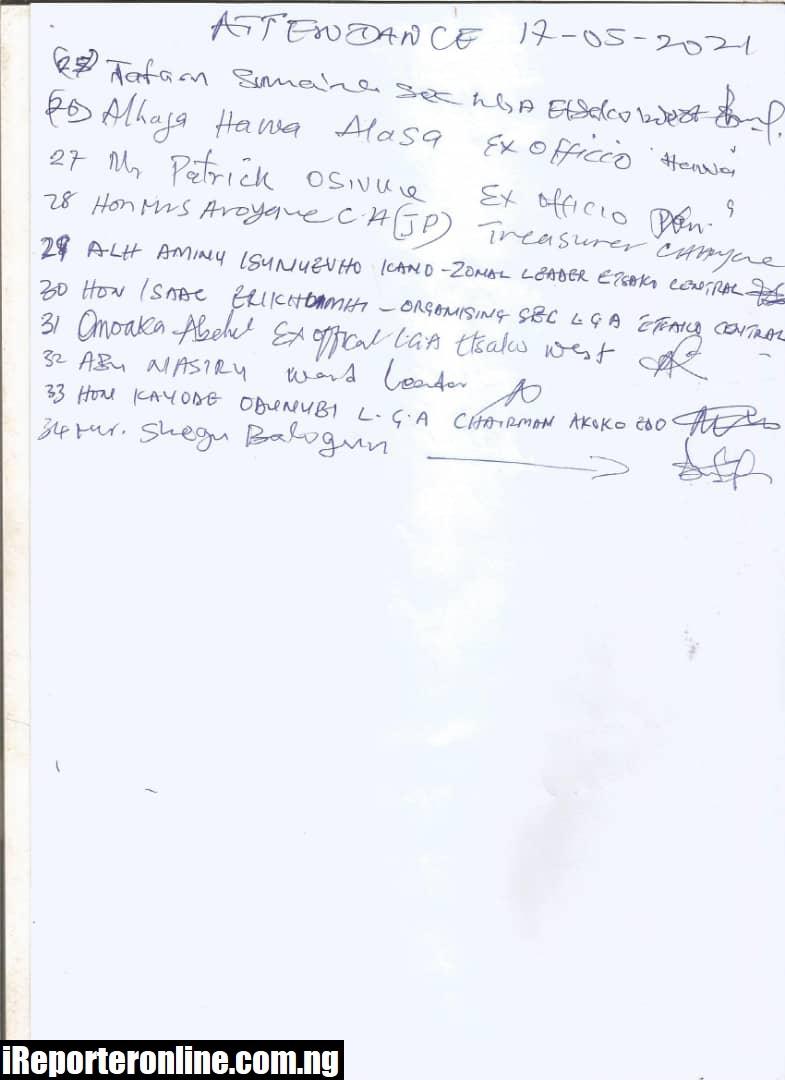