Operatives of the Edo State Police Command have rescued an 11-year-old boy, Onose Friday Umasabor, abducted by kidnappers after a gun-battle. 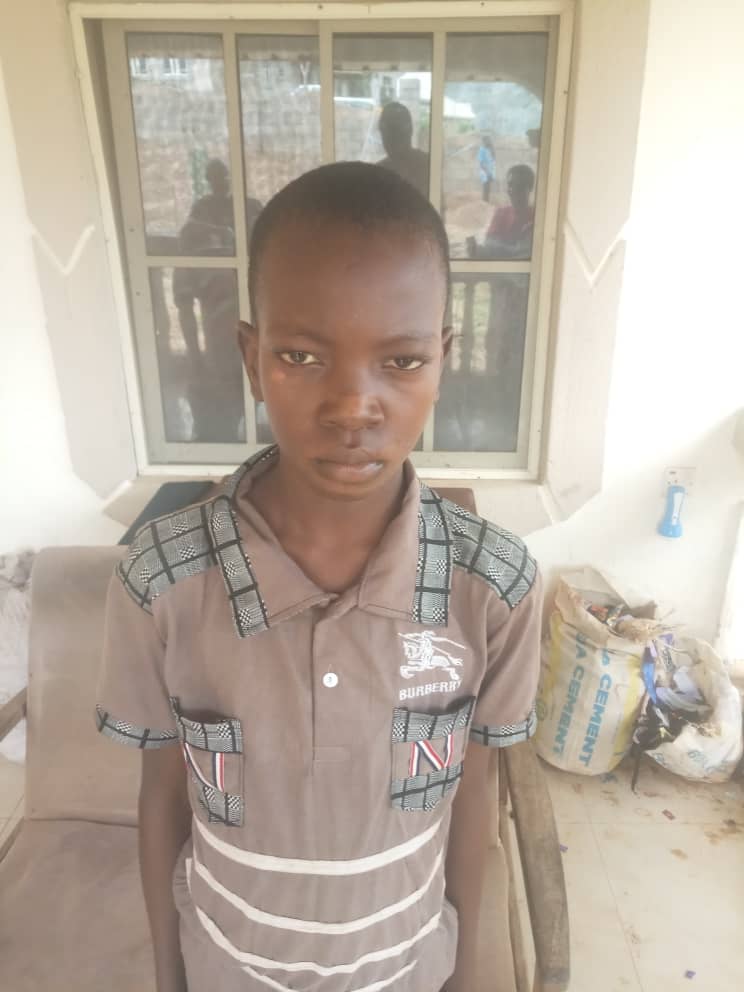 The Command’s spokesman, SP Bello Kontongs, in a statement on Friday evening, noted that the victim was kidnapped on Monday, 19 July, 2021, at Ososo, in Akoko-Edo Local Government Area of the State.

According to him, upon receipt of report of the abduction of the boy, the State Commissioner of Police, Philip Ogbadu, immediately drafted operatives from the Anti-Kidnapping and Cyber-crime unit of the Command, led by SP Patrick Balogun to go after the hoodlums.

Balogun and his men tracked the hoodlums to their hide-out in Uneme Erunu/Okpella area of Akoko-Edo.

According to the statement, “Upon sighting the operatives, the abductors engaged them in a gun duel but they were overwhelmed by the superior firepower from the police which caused them to abandon the victim unhurt.

“An operational motorcycle without registration number and a Techno Android Phone was recovered after the abductors fled into the bush with various degrees of gun injuries.

“Bush combing is in top gear with the aim of arresting the hoodlums, while investigation is still ongoing to unravel the true identity of those behind the abduction of the boy.”

The Command in the statement reiterated its commitment to its core mandate of protecting lives and properties of people of the State.

Read Also Hilarious!! See What This Pretty Lady Is Wearing That Got People Talking (Photo And Video)

“The CP also enjoins all law abiding citizens to go about their lawful business as the command will not leave any stone unturned in it’s mandate to ensure the safety of life and properties.

How Ex-banker Connived With Wife, Mother-In-Law To Steal Customers’ N21m