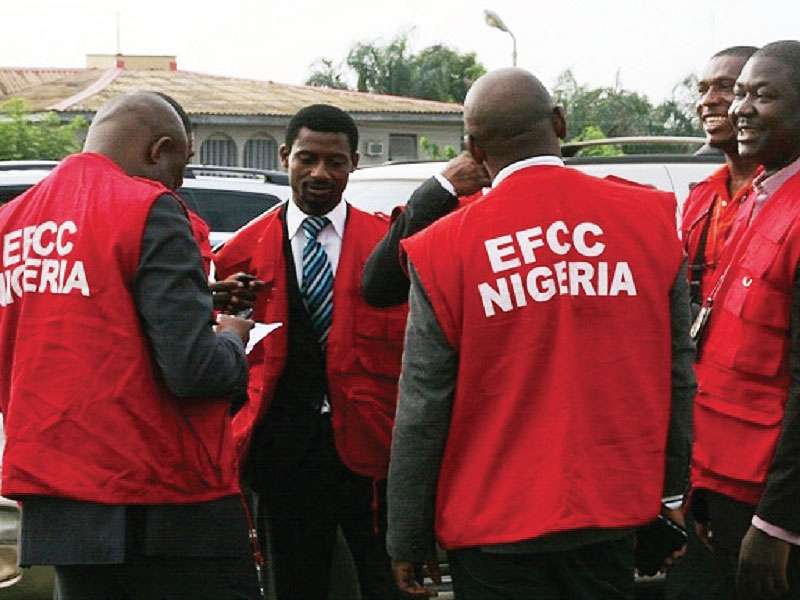 They face a 31-count charge bordering on conspiracy, money laundering and obtaining more than N908million by false pretence.

Naankang Dawan (first defendant), who inherited companies including a petrol station from his family, allegedly connived with some staff of First Bank, including Olukanmi (fourth defendant), to defraud customers using a Point of Sale (POS) terminal allocated to him.

The charge said between October 2017 to November 2017, they manipulated First Bank’s POS terminal issued to Taen Nigeria Limited and credited the company’s account no: 2025956973 domiciled with First Bank with the sum of N908,108,974.

EFCC told the court that the defendants committed an offence contrary to Section 30(1) of the Cybercrime (Prohibition, Prevention, Etc.) Act, 2015.

Dawan and others pleaded not guilty to all charges.

Benjamin Manji, prosecution counsel, asked for a trial date and that the suspects be remanded at the correctional Centre pending trial.

A. G. Yirvoms, defence counsel, informed the court of a pending application for the bail of his clients.

After listening to both parties, Justice Agishi adjourned the case until July 26, 2021, for consideration of bail application and October 6, 2021, for trial. 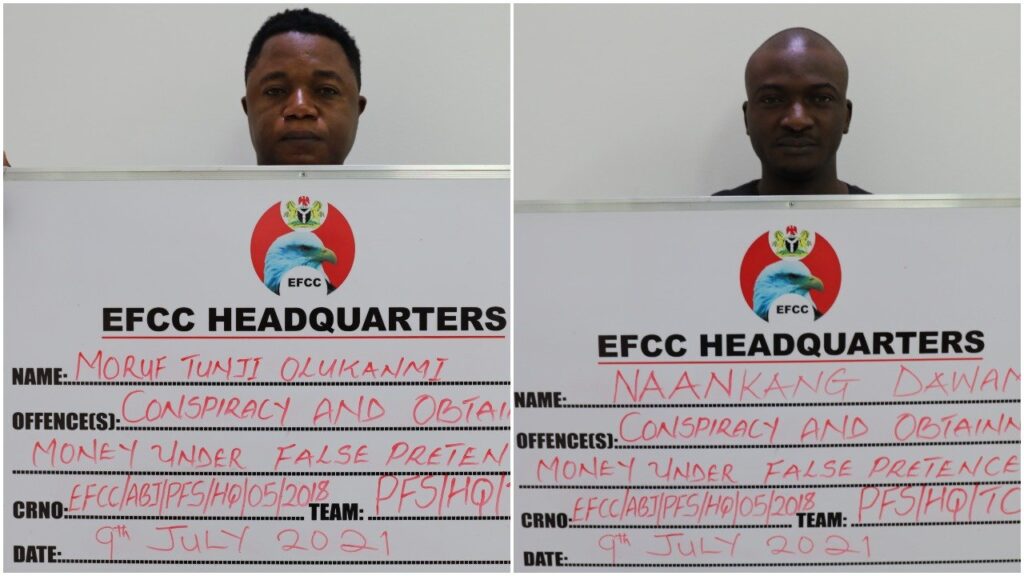 SAD TALE: Victim Narrates How She Got Raped And Robbed Of N250

NDLEA Impede N6.5bn Worth Of Heroin At Lagos Airport