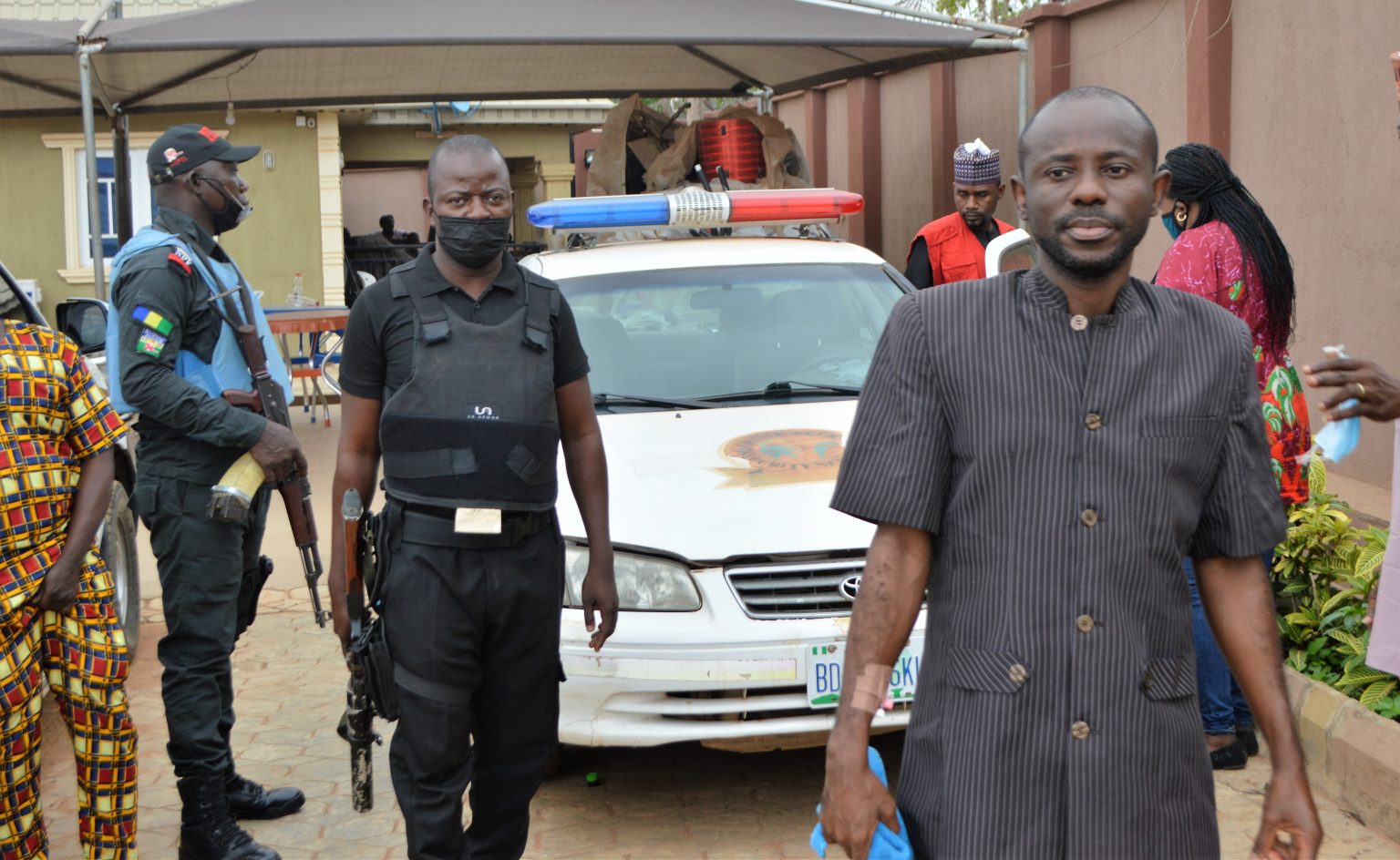 The Economic and Financial Crimes Commission (EFCC) has arrested Amos Olugbenga Olaniyan for allegedly defrauding people of more than N128,000,000 in a fraudulent investment scheme.

The citizens said they were persuaded after listening to the suspect’s weekly radio programme. 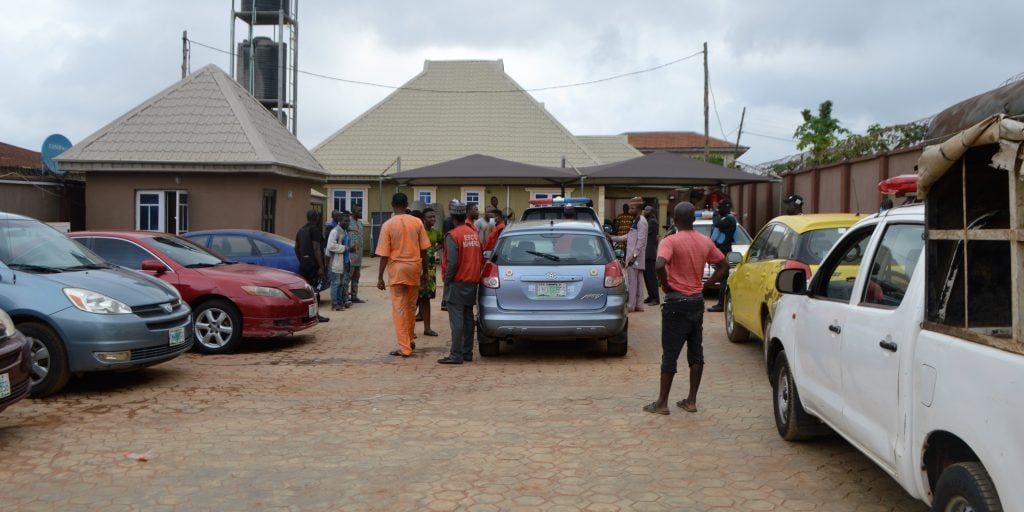 After committing funds, they neither received the promised interest nor got a refund of their capital since 2020.

In the course of investigations, the EFCC discovered that the suspect operated a classic Ponzi scheme and had defrauded hundreds of people.

“Petitions are still pouring into the Commission daily from his alleged victims”, Uwujaren disclosed.

It was discovered that DHIL Nigeria Limited was not registered with the Central Bank of Nigeria as a financial institution.

The suspect will be charged to court at the completion of investigations.