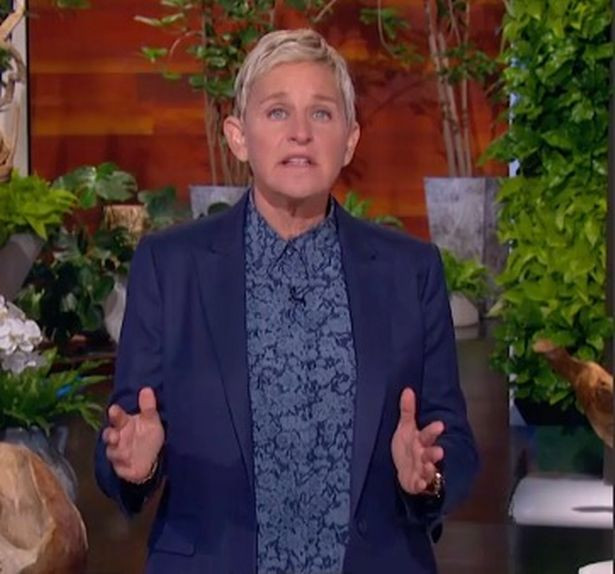 Ellen DeGeneres is reportedly set to end her eponymous talk show after 18 seasons, following accusations that she allowed a toxic work environment.

After 18 seasons on the air and huge ratings, the talk-show host is expected to make an announcement explaining why she’s pulling the plug today, May 12, according to The Daily Mail.

The publication has said that a source told them it’s because Ellen “has had enough and told her team that she’s done”.

The insider said: “She’s promised one more season after this one and will exit at the end of the 2021/2022 season.

This comes as several former and current employees of The Ellen Show accused the 63-year-old host of ignoring “bullying” by executives.

The employees in question also accused the star of fostering a “toxic” work environment in general.

Ellen had apologized following the accusations.

Aki And Paw Paw Remake Set To Hit The Cinemas