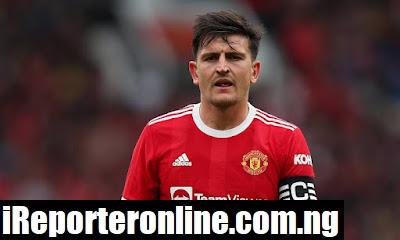 Cavani and Sancho came off the bench and changed the tempo of the game at St. James’ Park after replacing Mason Greenwood and Fred.

“(Cavani) He’s come on and made a big impact and I think you have seen in the first 30 minutes of the second half especially, it was probably our best spell in the game,” Maguire was quoted by Man United’s official website as saying after the game.

“Credit to them (Sancho and Cavani) for making that change in tempo and intensity.”

He added, “A point, in the end, is a fair result, but it’s a result that we are disappointed with.

“The Burnley game and the Wolves game are coming up thick and fast and we have got to play better than we have done tonight to make sure we get three points.”

Ralf Rangnick’s side will now tackle Burnley in their next Premier League tie on Thursday.

Aston Villa vs Chelsea: Lukaku scores as Blues fight back to beat Villa 3-1