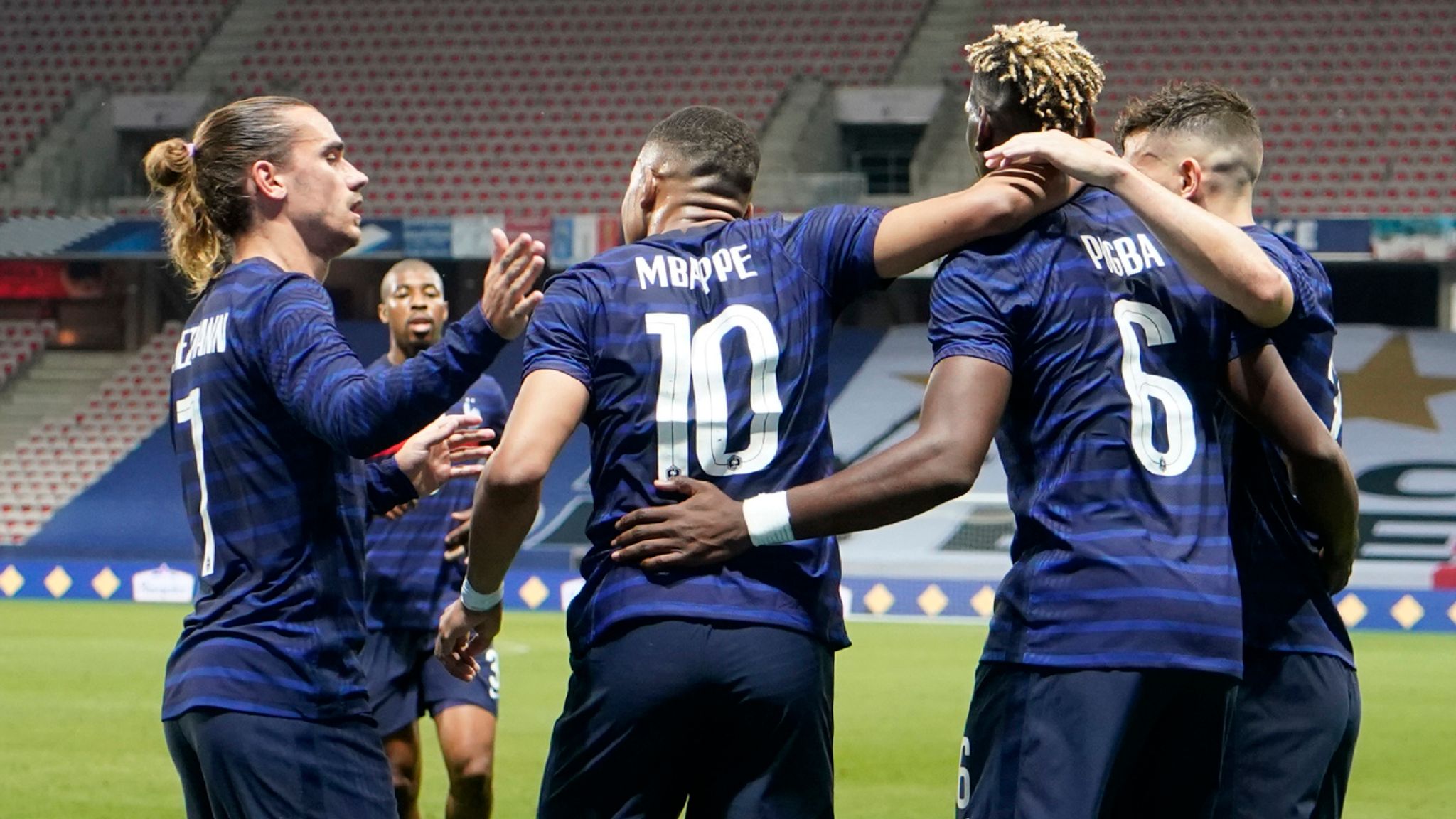 Mbappe, the star of France’s World Cup triumph in 2018, had his penalty saved by goalkeeper Yann Sommer as Switzerland won a European Championship knockout tie for the very first time and advance to a last-eight tie against Spain.

Haris Seferovic had put Switzerland ahead in normal time and Karim Benzema’s brace and a Paul Pogba strike turned the tie around, but another Seferovic goal and a Mario Gavranovic effort took the match in Bucharest to extra time.