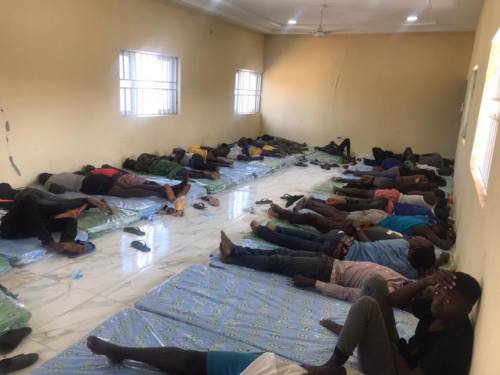 The Nigerian army didn’t rescue 180 students and staff allegedly kidnapped by bandits at the Federal College of Forestry Mechanisation, Afaka in Igabi Local Government Area of Kaduna as claimed by the state government, SaharaReporters has gathered.

Bandits had on Thursday night invaded the school and abducted some students.

However, Samuel Aruwan, Commissioner for Internal Security and Home Affairs in the state in a statement on Friday claimed 42 female students, 130 male students and eight staff members were rescued by Nigerian soldiers.

“Troops of the Nigerian Army in the early hours of today, Friday, 12th March 2021 rescued 180 citizens, many of them students, at the Federal College of Forestry Mechanisation, Afaka, Igabi local government area of Kaduna State.

“The armed bandits in large numbers had attacked the institution at around 11:30 pm on Thursday and kidnapped several students and staff members.

“The armed bandits broke into the institution by breaching a perimeter fence. They then encroached about 600 meters to attack the first facility.

“The Ministry of Internal Security and Home Affairs, on receiving a distress call, alerted the 1 Division Nigerian Army and the Air Training Command of the Nigerian Air Force.

“Troops of the Nigerian Army immediately moved to the school and engaged the armed bandits accordingly.

“The troops successfully rescued 180 citizens; 42 female students, eight staff, and 130 male students. However, about 30 students, a mix of males and females, are yet to be accounted for.

“Some of the rescued students were injured and presently receiving medical attention at a military facility.

“Pictures of some of the rescued persons, and the broken perimeter fence, are attached to this update.

“Receiving the report, Governor Nasir El-Rufai thanked the troops for their swift response and the rescue of the 180 citizens. He also wished the injured students a speedy recovery.

“As at the time of this update, a combined team of Army, Air Force, Police, and DSS troops are conducting an operation to track the missing students.

“Citizens will be updated on emerging developments,” the statement had read.

However, one of the students said to have been rescued by the military, told SaharaReporters that the soldiers only counted those who came out of hiding after the bandits had left and moved them to the Nigerian Defence Academy (NDA) campus, which is close to the institution.

He said the gunmen, numbering about 80, broke into the school premises through its perimeter fence at the back.

He added that the bandits attacked the male hostel not far from the fence before heading to the female hostel, where they kidnapped most of their victims.

“They lied, how did they rescue people that were not kidnapped at all? They arrived at the school about 30 minutes after the gunmen had left. So who were those rescued by them?

“They came and moved those of us who went into hiding when the bandits attacked us to the Nigerian Defence Academy (NDA) campus and claimed they rescued us. How? They didn’t meet the bandits when they came here talkless of engaging (let alone engage) them in a gun battle.

“It was after the bandits had left with those kidnapped that they arrived, then they counted those of us they met on the campus and moved us away,” the student told SaharaReporters. 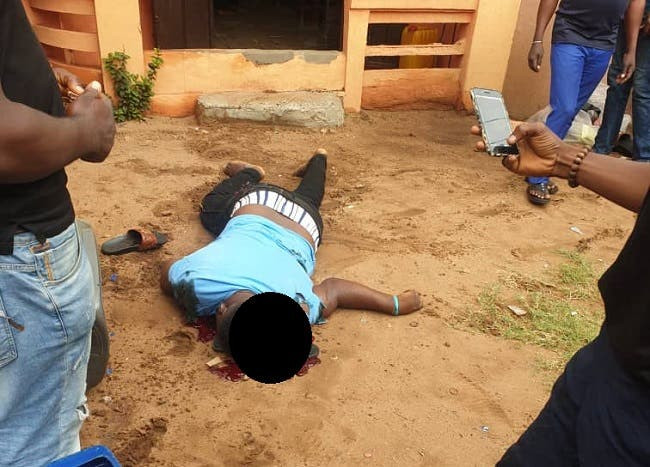 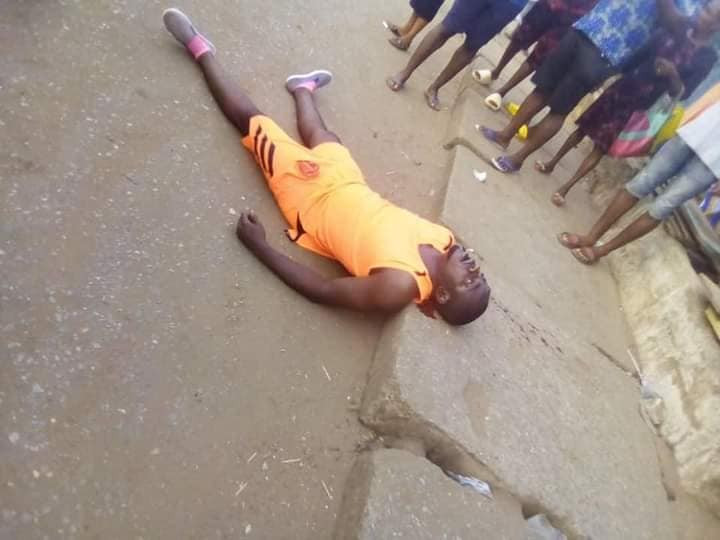 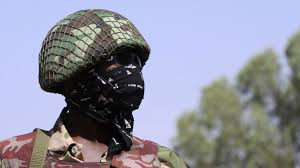 SaharaReporters learnt that the gunmen emerged from the bush around 8:20 am, and shot indiscriminately before taking the victims away to an unknown destination.

Mrs Ogunrinde, a military officer, was said to have been driving a Toyota RAV-4, with registration number AGL 66 FY before she was abducted.

Two men (names withheld) later lodged a report on the kidnap incident at Idi Ayunre Division at 10am.

On Tuesday, April 6, three quarry site workers and a female commuter were kidnapped on the road.

Osifeso said, “The combined team of AKS, Idi Ayunre Division, other tactical teams, as well as local hunters and vigilante group has been actively on the trail of the gunmen.”