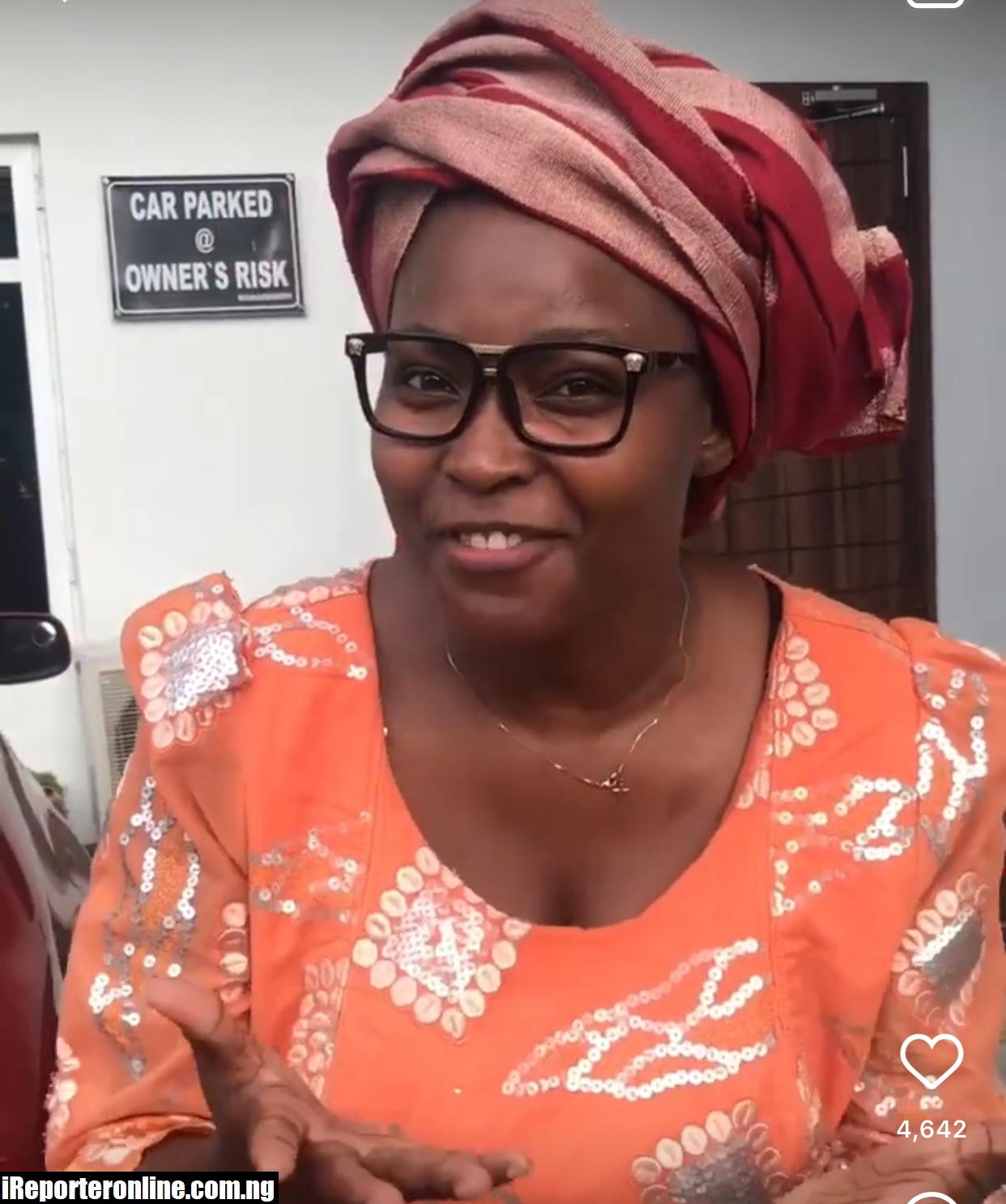 Apparently, the name, Kemi Ikuseedun may not ring a bell, however, when you mention ‘Mummy Wa’ you will see several heads turn. 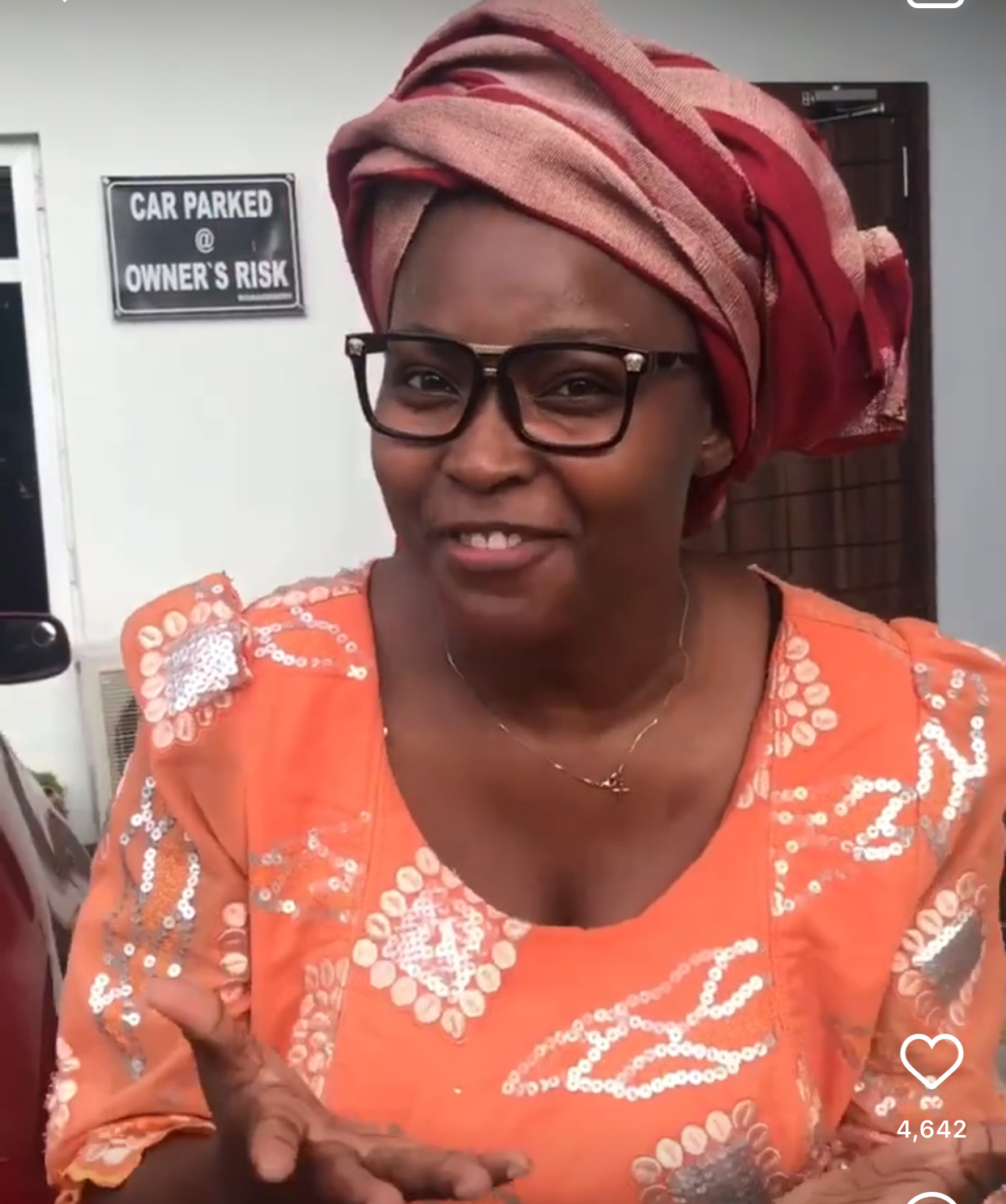 But, one thing makes Mummy Wa stand out and it’s the fact that she’s quite endowed in the upper region.

In a chat with Saturday Sun, the ‘wife’ of popular Internet comedian, Mr. Macaroni played by Debo Adebayo, bemoans her sexual harassment encounters.

“I think every girl, beautiful or not, has faced sexual harassment before. These include the way people talk to you, what some guys send to you, and some physical touches. The movie industry is a hiding place for perverts. That’s the truth, because these days, every girl wants to be an actress. Some guys would seize that opportunity and take advantage of the desperate ones. It also happens the other way round, but maybe the guys don’t complain. A female producer or director will sexually harass them; they would not complain because maybe they like it.” 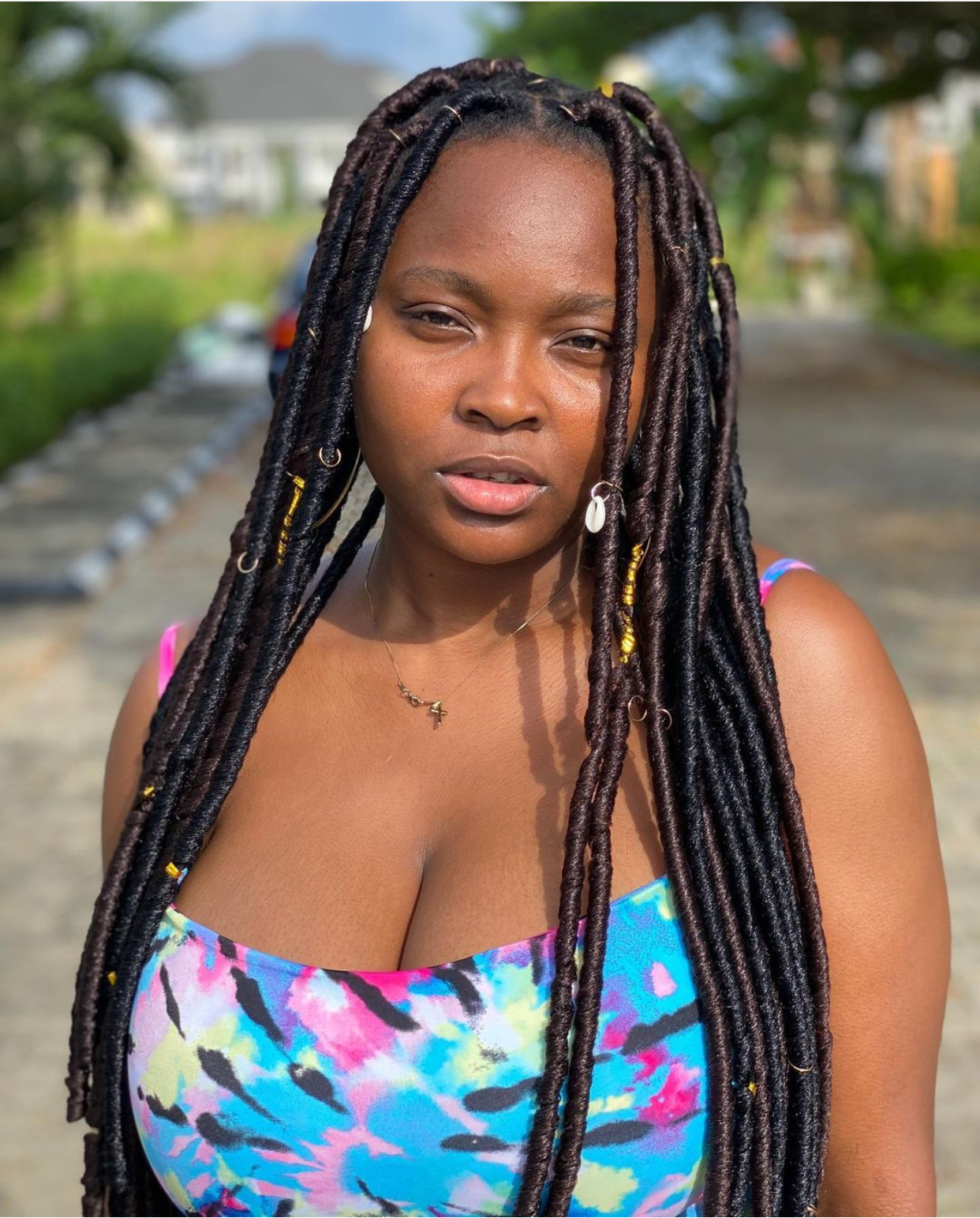 Asked if she would like to change anything about her physique, the actress lamented how she often feels depressed seeing men drool over her big boobs.

“Sometimes I feel depressed because I don’t like the attention I get because of my physical features. While some days, I feel sexy, even though people always look at me with lustful eyes. I am happy with myself, my body. I love how I look.”

On what turns her off in a relationship, Mummy Wa says it’s dishonesty and lack of respect.

“I look out for a hardworking man, who is caring and supportive. Presently, I am dating an entertainer and hoping we get married someday,” she said.

Daddy Showkey Walks From Ojudo To Ajegunle And Livestreamed Himself

‘E remain you’— Blaqbonez Begs Davido To Promote his Album