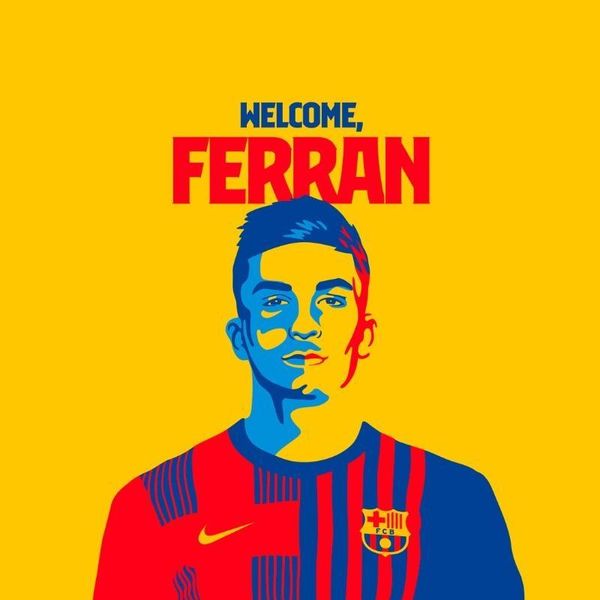 FC Barcelona have reached an agreement with Manchester City for the transfer of Ferran Torres.

The player has signed a contract for the next five seasons, until 30 June 2027, and his buyout clause has been set at 1,000 million euros. 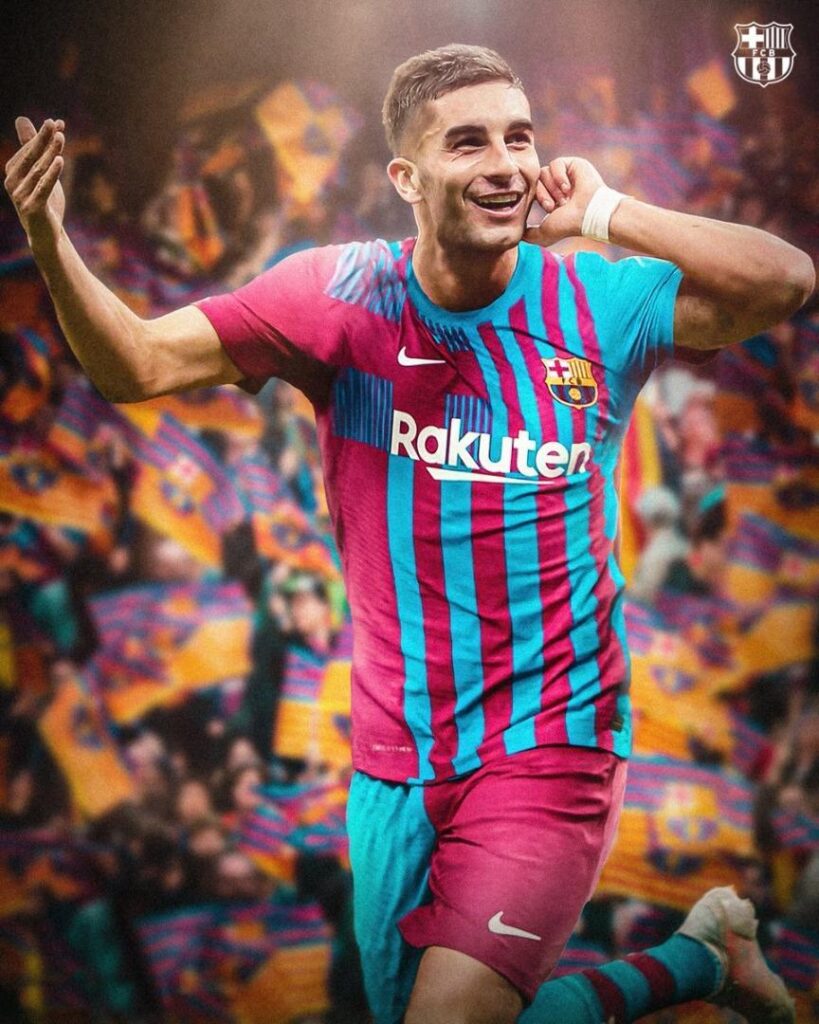 Torres will be presented to the media on Monday 3 January 2022 as a new member of the FC Barcelona first-team squad.