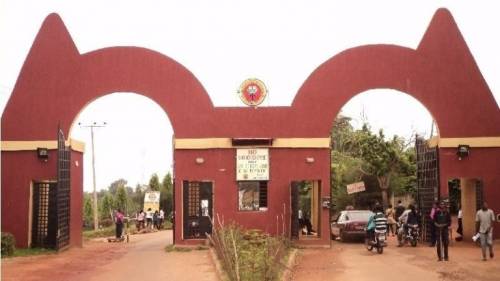 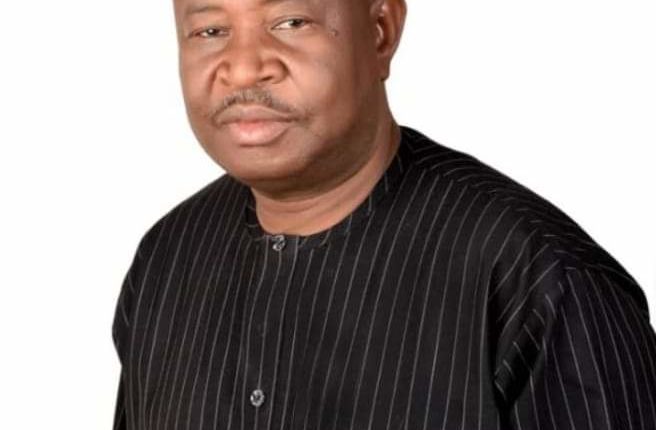 The Federal Government has approved the appointment of Dr Salisu Umar as the substantive Rector for the Federal Polytechnic, Auchi, Edo state.

This was contained in a press statement by the Polytechnic Spokesman, Mr Mustapha Oshiobugie and made available to newsmen in Benin on Monday.

His appointment followed the demise of Mr Sanusi Jimah in October 2020 while the institution has had two others in acting capacity between October 2020 and February 2022 when Umar was announced as the substantive Rector.

A Chief Lecturer prior to his appointment, Umar holds the Doctor of Philosophy degree in Statistics of the Ambrose Alli University, Ekpoma.

Umar began his academic career with the Auchi Polytechnic in 1994 and rose steadily to become a Chief lecturer.

He later joined the Services of Kaduna Polytechnic as a Chief Lecturer in 2018 a position from which he got his new appointment.

Other professional body he belongs to are Institute of Chartered Economists of Nigeria; International Association of Engineers and Computer Scientists and the Institute of Management Consultants.

He is a Fellow of the Centre for Public Service Productivity and Development and Fellow of the Institute of Management Consultants.

Umar has at various times served as moderator and external examiner to the Delta State Polytechnic, Ozoro, and the Kaduna Polytechnic, Kaduna.

He has to his credit many academic and scholarly publications in several National and International journals.